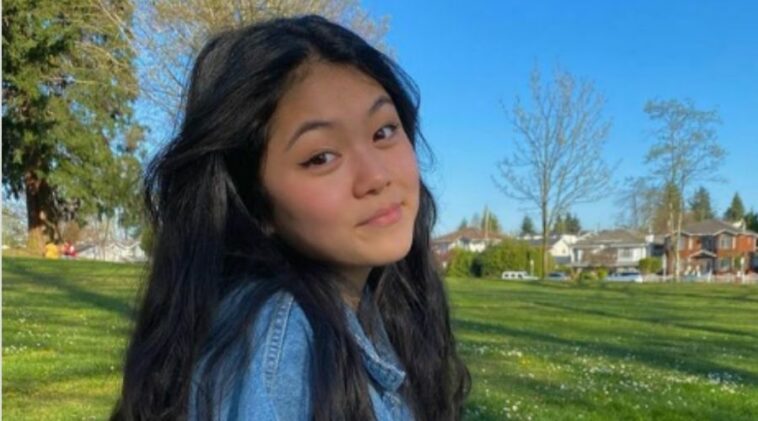 Already had an interest in acting at a young age, Momona Tamada hit her first career step back in her 12-years-old, when she made an appearance for The Boys Season 1, for the episode called The Innocents.

At that time, Momona played a role as Young the Female, a minor role for the series.

But after appearing on that series, Momona came back to The Terror, a series of AMC, as a guest star.

Momona then gained more recognition after playing as the younger version of Lara Jean’s character, which is played by Lana Condor, for the Netflix movie, To All the Boys: P.S. I Still Love You (2018).

Two years later, in 2020, Momona became a cast for a Netflix show, The Baby-Sitters Club.

She also made an appearance for The Main Event comedy movie that year, together with Corey Graves, Kofi Kingston, and Renee Young.

Apart from an acting career, Momona also worked as a model, where she modeled for Lululemon, a Canadian athletic wear brand.

Momona Tamada is might still young, but she already gained some achievements for her dream. She is really an inspiring actress!