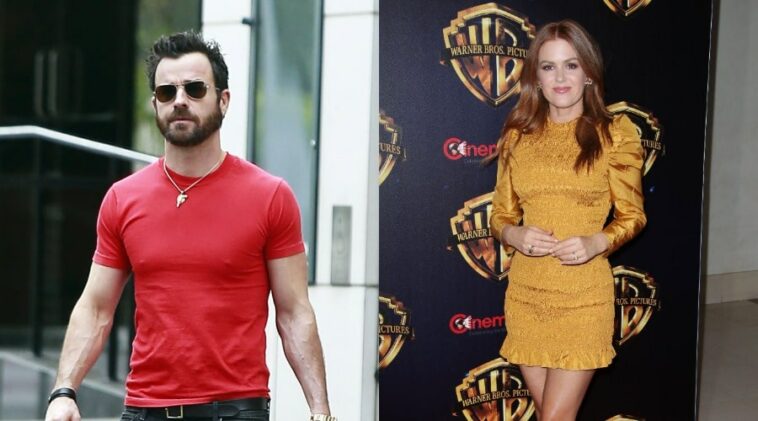 An accident can be happen every time and every where. It could also happen in the safest place without any warning like the process of filming for a new movie.

Since there will be many scenes when people producing a film from various dangerous areas, a tragic story can not be avoided.

Breaking an ankle, hurting a part of your body, or even losing your life.

Here we list you 10 most tragic stories from Hollywood stars during filming for your information to always take care of yourself in every occasion.

1. A case brings the name of Alec Baldwin when he tried to learn how to use a gun an accidentally kill Halyna Hutchins in his movie Rust. Moreover, Alec said that guns should not have a bullet and this case is still under police’s investigation

3. Ike Barinholtz also broke his cervical vertebrate in his neck during filming The Pact movie

4. In movie Now You See Me, Isla Fisher almost drown while she was stuck with chain on her hand

5. A handsome actor, Jeremy Renner boke his hands on the set of Tag movie

6. Having the same case of Alec Baldwin, Jon Erik Hexum was dead on Cover Up movie in 1984 because of a gun which he played without knowing about the bullet inside it

7. Josh Duhamel almost lost of his life in Shotgun Wedding film because of a rogue wave which nearly swept him to the ocean

8. Justin Theroux had a serious skateboarding accident while filming The Spy Who Dumped Me

9. Ruby Rose also has on-set accident Batwoman which makes her to have a major spine surgery

10. In movie Twilight Zone: The Movie, Vic Moron, Renee Shinn Chen, and Myca Dinh Le are dead due to a helicopter crash on the setting

We hope that any accident won’t be appeared anymore to all actors and actresses while during their job. What do you think about it?