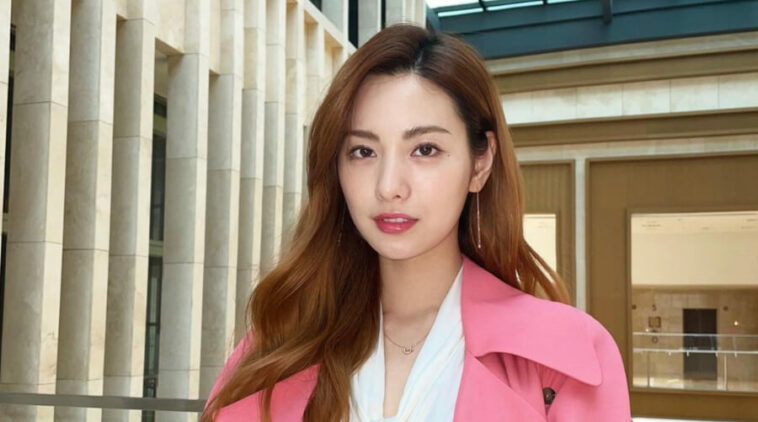 Im Jin A, or known as Nana, started her career in the entertainment industry as a member of the girl group After School. She debuted with After School’s second EP titled Because of You in 2009.

From that point onward, she was also put in two different subunits called Orange Caramel and A.S. Red.

In 2014, she was invited to bring her supermodel experience to the new Chinese fashion elimination show named Muse Dress.

A year later, she officially debuted as an actress with the Chinese drama series Love Weaves Through a Millennium. It was closely followed by the Korean drama series The Good Wife (2016).

The Good Wife (2016) is her first official acting job in Korea and it is worth noting that she was chosen through a cutthroat audition process.

Other than starring in drama series, she likewise has an exceptionally successful acting career in the big screen. Some of the movies she has worked on are Confession (2020) and The Swindlers (2017).

Nana has often stunned Korean netizens with her supermodel appearance. However, there is more to her than just good looks as she is also a professional and talented artist.