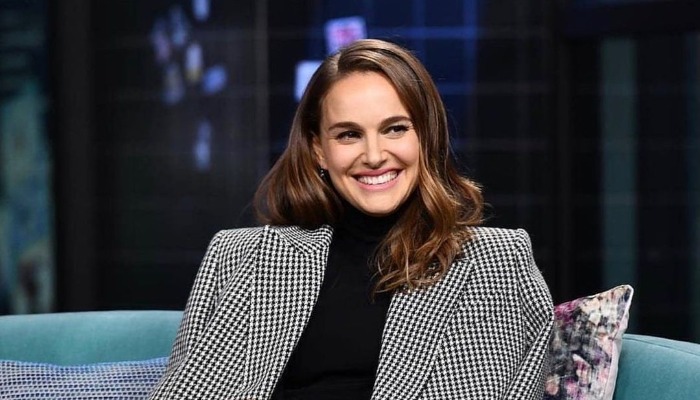 When she was a kid, Natalie Portman focused her skills on dancing, including ballet and modern dance.

She attended American Theater Dance Workshop also the Usdan Center for the Creative and Performing Arts.

In 1992, she auditioned for Broadway Ruthless!. Then, she got the main role in Léon: The Professional in 1994.

Her first big-budget movie is the first film of the Star Wars series, Episode I – The Phantom Menace as Padmé Amidala.

This role gained global recognition. Then, she played a role in Anywhere but Here and received a nomination for Best Supporting Actress in the Golden Globe Awards.

She also came back to Broadway to joined The Seagull, a Chekhov’s drama. Then, she continued the Star Wars series on Episode II in 2002 and Episode III in the following year.

Between those projects, she played on Closer as a stripper. This role made her get the Best Supporting Actress from the Golden Globe Awards.

In 2008, she was pointed as a jury member at Cannes Film Festival and released her production company named handsomecharlie films.

Her critical performance is on Black Swan as Nina Sayers. She won Best Actress from reputable awards including the Critics’ Choice Movie Awards and BAFTA Award.

1. She already looks pretty with her bare face

4. Yet, what do you think about this black dress with golden details?

5. Do you want chicken wings, anyone?

Natalie Portman shows us that being an actress doesn’t mean we have to sacrifice our education. She can be successful in both fields!