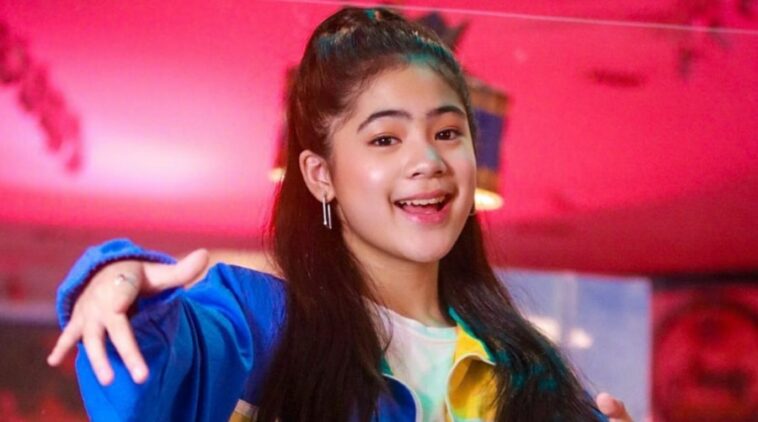 Niana Guerrero started her career as a dancer when her brother, Ranz Kyle Ongsee, created a Facebook page in 2010 and uploaded videos of her dancing there.

Following in her brother’s footsteps, she then created a YouTube channel in 2013. Her first video on the channel was a dance video made by her brother when she was young.

A year later, AwesomenessTV signed her and her brother and began promoting their videos. To challenge the new genre, the two began releasing comedy and prank videos.

Their new experience became a success as the number of their fans grew. As of April 2022, her YouTube channel had reached more than 14 million subscribers.

That very year, she managed to bag home two awards at once including the Most Effective TikTok Content Creator Award and the German Moreno Youth Achievement Award.

Niana Gurrero has always had a knack for performing ever since she was young. As she grows older, we can all expect her to turn into a more amazing artist.