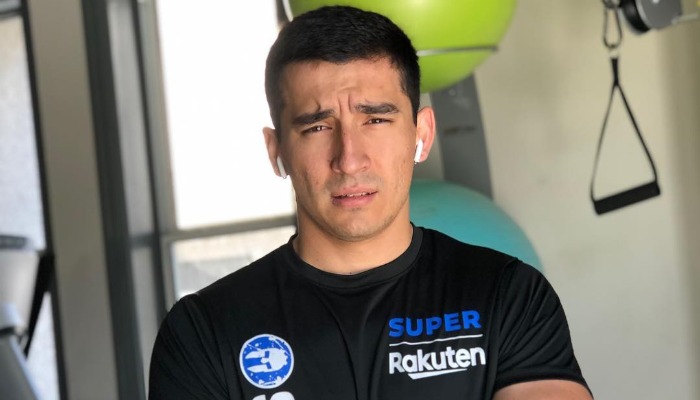 Nick Casas is a deputy sheriff and full-time YouTuber. He played guitar and sang cover songs along with her daughter and uploaded them on Instagram.

His old videos also include working out. The duo covered famous singers, such as The Jonas Brothers, Sam Smith, and Lady Gaga.

When he uploaded and tagged the Jonas Brothers, the group saw it and posted it on their Instagram stories. Casas became excited and continued uploading it.

Several celebrities, such as Shawn Mendes, Camila Cabello, and Lil Dicky shared his cover on their Instagram story too.

Along with his daughter, Casas was interviewed by online media, such as Behind The Badge, Dankanator, and See It Live. In the same year, the duo was also invited to The Ellen Show.

He posted his first TikTok video in Fall 2018. The father of one daughter also created his YouTube channel.

Most of his videos are family content, such as her daughter’s birthday, family challenges, slime review.

Throughout his career, Casa has collaborated with several internet stars, such as Jojo Siwa, Justmaiko, and Spencer X.

2. Casas shows his certificate from Marine

3. Cases poses with the field mess

4. The police has a good physique

5. This father poses in front of his car

Nick Casas is a warming and loving father for her daughter Sienna. Their bond is strong and melts everyone who sees it.