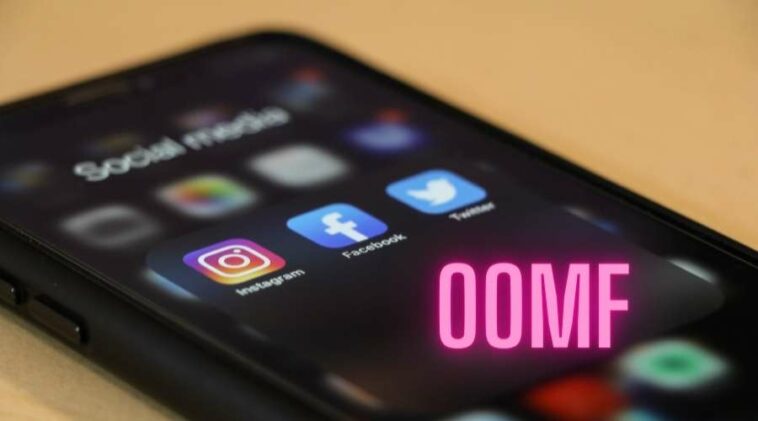 Some of you might haven’t heard about the term ‘OOMF’ before, but it is understandable because this term is not used as often as that.

Thus, it is better to understand the term OOMF before using it bluntly without knowing its real meaning.

Read also: What is FYP? Meaning and Origin

OOMF is actually an abbreviation or acronym for ‘one of my friends’ or if it’s used in a virtual world can be described as ‘one of my followers’.

Usually, this term can be used to mention someone, whether it is in our daily life or in our virtual life, without directly mentioning their name.

Not only that, but OOMF also can be used as a noun or even a hashtag on social media that appears mostly on Twitter, Tumblr, and Instagram.

This term is actually a neutral term and can be used whether it is for positive, neutral, or negative statements towards someone.

Initially, the slang term OOMF wasn’t generated from that real abbreviation because it was usually spelled as ‘oomph’.

During its early usage period, this term exclusively described a hidden quality to help something go to the next level, such as adding OOMF to a party outfit with a beautiful bag.

During that period, this term was also used to show exhaustion or disappointment.

But along the way, after the rise of social media platforms began to increase, this term has shifted to different meanings.

Starting in 2010, Twitter shifted this term meaning to ‘one of my followers’ even though nobody knew who was the first creator at that time.

After that, in 2011 this term was used more and expanded its popularity to various social media platforms, such as Tumblr and many more.

It also started to appear in Twittonary and even Urban Dictionary.

Read also: What is STG? Meaning and Origin

The term OOMF can be used in various ways in our daily life, whether it is a neutral, positive, or even negative statement.

You just need to be wise when using this term because sometimes it can lead to an unwanted debate with others.