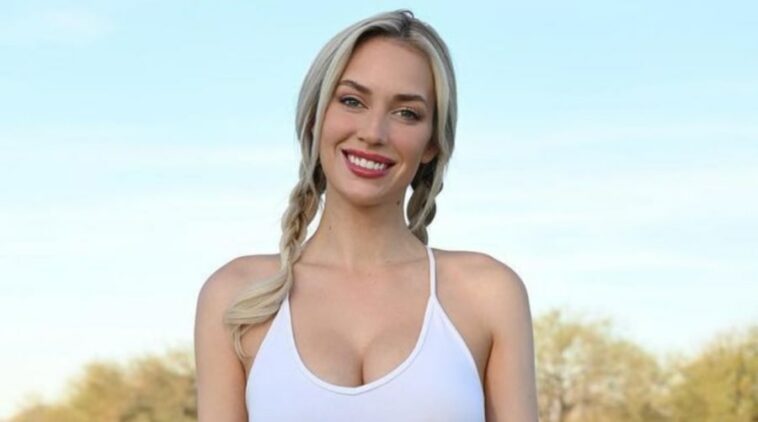 Paige Spiranac has been interested in golf since she was a child. She participated in seven tournaments during her Colorado Junior Golf Circuit and won five of them.

Because of her outstanding performance, she was rewarded with Golf scholarship by University of Arizona.

Her professional debut began as she joined Cactus Tour in 2016 and in her third start, she win over Hannah O’Sullivan and ranked top ranked at the amateur level.

In the same year, she competed in an LPGA tournament but unfortunately didn’t earn a card to play on the professional circuit.

She wrote a column for Golf magazine for December 2018 issue and has been featured in magazines such as Golf Digest and the Sport Illustrated Swimsuit.

“Growing up, I had a hair condition where my hair would fall out easily, and I had bad asthma.”

“I’m introverted, and all my friends make fun of me because all I do is work out and play golf. I’m a grandma: stay in most nights and asleep by 9:30.”

“Turns out, the enjoyment I receive from growing the game through content creation and collaborations, and the work I do with the Cybersmile Foundation around cyberbullying, is leaps and bounds above what I got out of playing competitively.”

“Over the years, golf has evolved from a leisurely game of stick and ball into a competitive sport for highly skilled athletes. Players not only spend countless hours fine-tuning technique on the course, but also improving strength, stability, and endurance in the gym.”

“I dress differently, I don’t conform to what golf is supposed to be.”

“I embrace who I am, and I embrace the fact that I feel empowered feeling sexy.”

Paige Spiranac grew up loving golf and competed in many tournaments. Aside from that, she also writes for magazines and releases her own podcast.