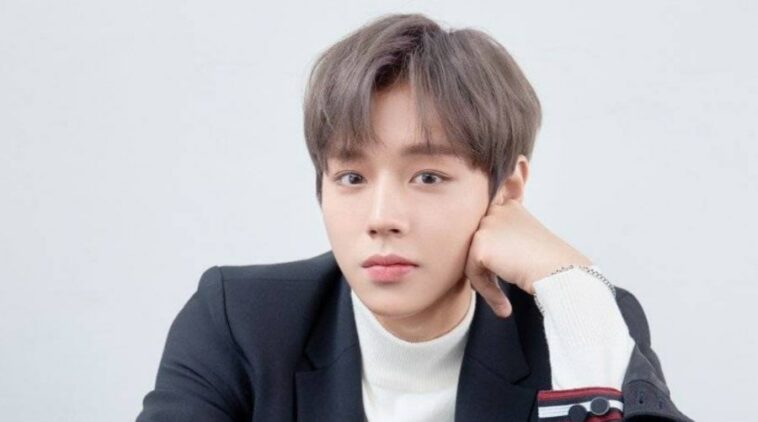 Park Ji Hoon is a South Korean actor and singer. He is also one of the most popular 4th generation K-Pop singers and actors.

As a former member of Wanna One, Ji Hoon continues his bright career as an entertainer in the K-entertainment industry.

Not only that, but he also filled his childhood with being extremely active in various musical plays, television broadcasts, and advertisements.

When Jihoon grew up as a teenager, he became less active since he focused on his education more. But after some years, he decided to start his training period under SM Entertainment and Fantagio.

But unfortunately, he got a knee injury and failed to debut as one of the ASTRO members. Recovering from his injury and mental pain, he was later transferred to Maroo Entertainment.

In 2017, Jihoon got a lot of spotlight after becoming a contestant in Produce 101 Season 2. He successfully retained his position until he became a member of Wanna One until December 2018.

After Wanna One disbanded, he started his solo career by releasing his debut EP O’Clock. At the same time, he also appeared in the drama Flower Crew: Joseon Marriage Agency (2018).

At the end of the year, Jihoon continued releasing his second EP, 360, which later was followed by his third EP, The W (2020).

In 2020, he also landed his first main role in a web drama called Love Revolution, which later was followed by the release of his first studio album, Message.

One year later, on August 12, Jihoon released his EP My Collection, which was followed by his fifth EP titled Hot&Cold on October 28, 2021.

And finally, in 2022, he successfully released his sixth EP, The Answer.

Park Ji Hoon is single and not dating anyone right now, because of his busy schedule in acting, singing, and modeling.

However, there was a rumor in 2021 that he was cheating on his ex-girlfriend several years ago.

Fortunately, it was just a hoax, and both himself and the agency successfully cleared the hoax.

Park Ji Hoon has an estimated net worth of $2.5 million. This huge amount of income is understandable because of his various jobs and projects in the entertainment industry, such as acting, singing, producing music, and many brand deals.

Besides, he also did various endorsements and modeling jobs, such as for magazine and advertisement campaigns.

Park Ji Hoon is the real star. Not only that, he is a talented idol, but he is also a genuine, sweet, and caring person.