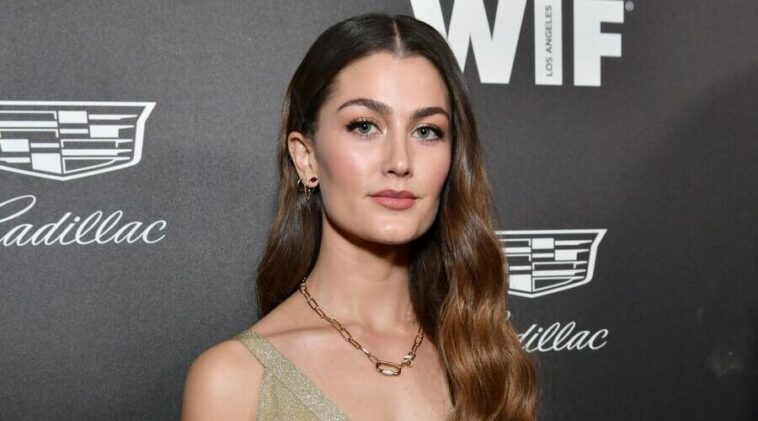 Rachel Matthews decided to pursue a career as an actress when she watched Shirley Temple’s movies. She started it by taking tap dance and vocal classes.

At the age of ten, she eventually joined a local theater program and performed as an artist. She then kept on chasing stage life by studying acting at New York College.

In 2017, she made her on-screen debut in the movie Happy Death Day, which was directed and managed by her own uncle, Christopher B. Landon.

She revived her first role two years later in the sequel of the movie titled Happy Death Day 2U. That very year, she was also given a role in the movie Ms. White Light.

Not only in movies, but she acted in TV series as well. So far, she has acted in two small-screen projects including Batwoman (2019) and Looking for Alaska (2019).

Aside from being an actress, she also has a knack for modeling. She could be seen modeling for the music video Give A Little (2018) by Maggie Rogers.

Rachel Matthews might come from a family full of actresses and actors. However, she has managed to make her name peak in popularity with her own effort, talents, and hard work.