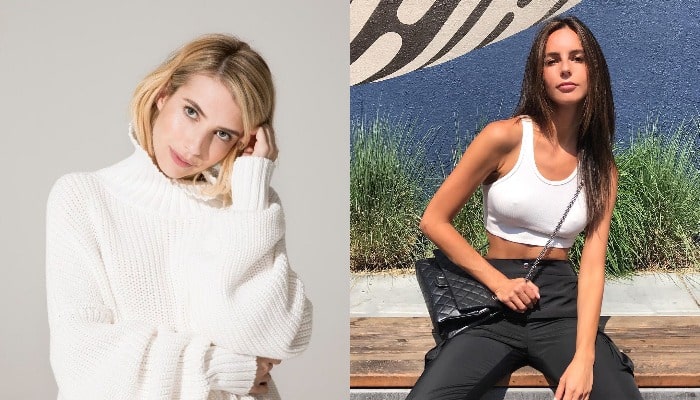 Chord Overstreet is a great musician and actor from America. He is reportedly dating Suzzane Somers’ grand daughter, Camelia Somers.

He apparently came to Camelia’s birthday party on last October with many people include her parents.

Overstreet, 31 years old man, already dated many celebrities and models before he is into Camelia. Here 10 celebrities ever dated with him.

2. He also got rumor having relationship with Rumer Willis on September 2011

3. Josie Loren is one of his ex girlfriend. They had short relationship on January 2011 to April 2011

4. Emma Stone is also in relationship with him. They were dating since April 2011 until May 2012

5. After he ended relationship with Emma Roberts, he had rumor with Carlson young

6. In July 2012, Ashley Benson had rumor dating with him. They ended the relationship on September 2012

7. Halston Sage and Overstreet are 8 years apart. They were in relationship since January 2014

8. A beautiful Brookie Serene also got dating rumor with him. Some information said that they were in relationship in 2015

9. Our Harmonie Granger in Harry Potter movie is one of his ex girlfriend. They were dating in March 2018 and ended in 2019

10. His last relationship before getting dating rumor with Camelia was with Amanda Pizziconi, a stunning model in June 2019

Read more: 10 Facts About David Beckham’s Family and His 4 Children

Chord Overstreet got long list of ex girlfriends. He is also a talented and handsome actor.

People are always in love with his style. Hopefully, the relationship between Overstreet and Camelia will always be eternal until they get older.