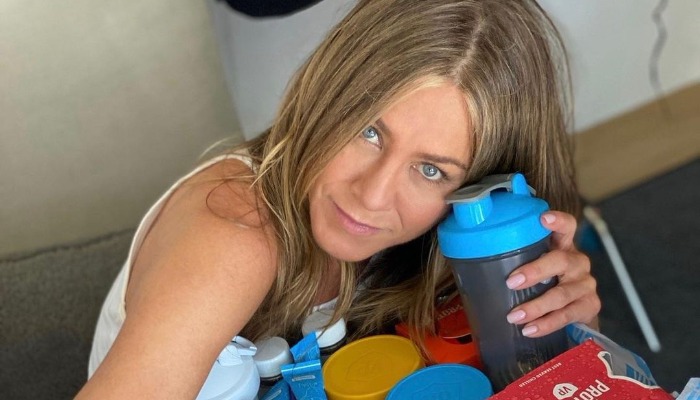 A new information comes from a beautiful lady, Jennifer Aniston who will come back to entertain fans and society through her upcoming drama The Morning Show Season 2.

The first season of this drama got a lot of attention which makes the production of season two will be released soon to give a happy virus for people.

Moreover, the production of this drama already done some months before, but due to the pandemic, the process of production will be continued in October, while this drama will release soon in September 2021.

Therefore, we will look 10 ex-boyfriends of Jennifer Aninston and how long she was dating those handsome men.

Read more: These 10 Celebrities Look Awesome in Their 50s

1. She was dating Adam Duritz, a singer in 1995. Both are 5 years apart and having a short relationship with each other

2. A man who has dated Jennifer Aniston and got much attention from fans was Brad Pitt. They firstly met in 1994, but started dating in 1998

3. She also had a brief dating story with Charlie Schlatter, her co-star in sitcom Ferris Bueller

4. A close relationship of Gerard Butler happened since Jennifer divorced with her ex-husband, Brad Pitt. However, many people belive that both have special spot to each other back then

5. A great and awesome singer, John Mayer is one of Aniston’s ex-boyfriend. They have dated since 2008, but ended the relationship in 2009

6. A relationship between Jennifer and Justin Theroux was a long love story that she has. She dated Justin since 2011 and having engagement in 2015, but ended three years later

7. Another a short love story of Jennifer Aniston also happened to her ex Paul Rudd. However, both didn’t admit the rumor

8. Paul Sculfor and Jennifer Aniston were dating in 2007. They often went to out together or having a dinner

9. Jennifer Aniston firstly met Tate Donovan in 1995, when a friend introduced them to each other. They have a 3 year relationship before broke up

10. Jennifer Aniston has a cute and lovely relationship with Vince Vaughn. Then, they decided to break up but still maintaining close relationships until now

Read more: 10 Styles of Khloe Kardashian That You Have To Follow

Those all the information about the ex boyfriends of Jennifer Aniston. Don’t forget to put the upcoming drama from her entitled The Morning Show Season 2, which will release soon!