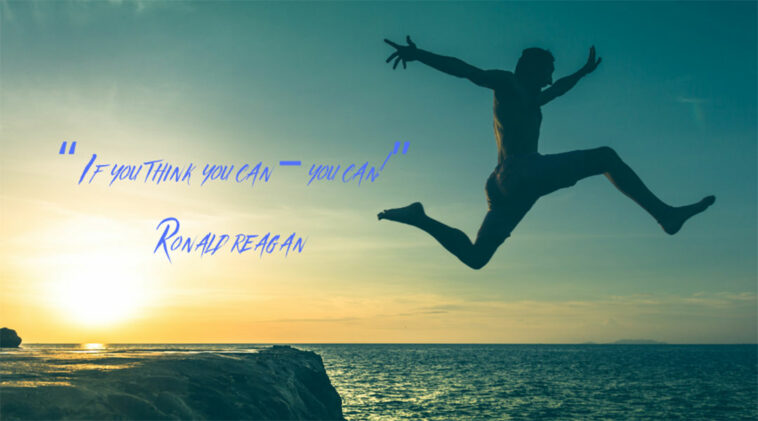 Ronald Reagan Quotes – Ronald Reagan become the one and only President United States of America who has a background as an actor. But, it doesn’t mean that Reagan had no trace in politic.

He becomes an activist when he was on college. When he start his carrer on film industry, Reagan ever pointed as a director of SAG (The actor organization in film industry).

On the history record, that role make Reagan approached by FBI. FBI need Reagan as a spy to detect actor/actress who has an affiliate with communism.

Reagan anti-left or anti communism princip, influencing his policy when he become 40th President of United States of America. His policy is pro-capitalism.

Reagan even makes a statement that the private sector dont have to afraid with labor organizations. 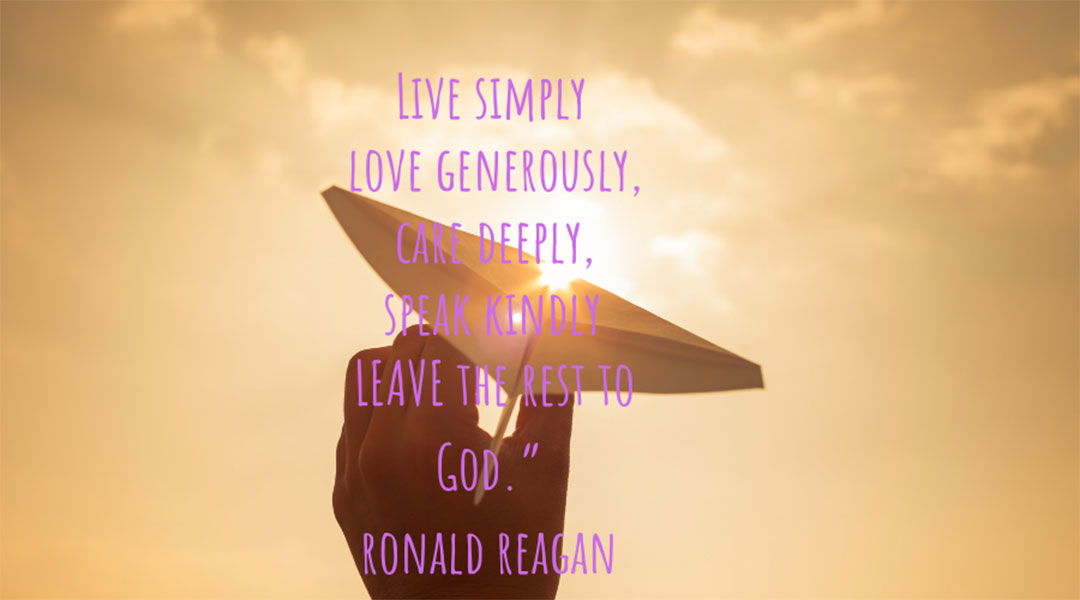 1. “A people free to choose will always choose peace.”

2. “Government’s first duty is to protect the people, not run their lives.”

3. “We can’t help everyone, but everyone can help someone.”

4. “The most terrifying words in the English language are: I’m from the government and I’m here to help.”

5. “We have the duty to protect the life of an unborn child.”

8. “Concentrated power has always been the enemy of liberty.”

10. “By working together, pooling our resources and building on our strengths, we can accomplish great things.” 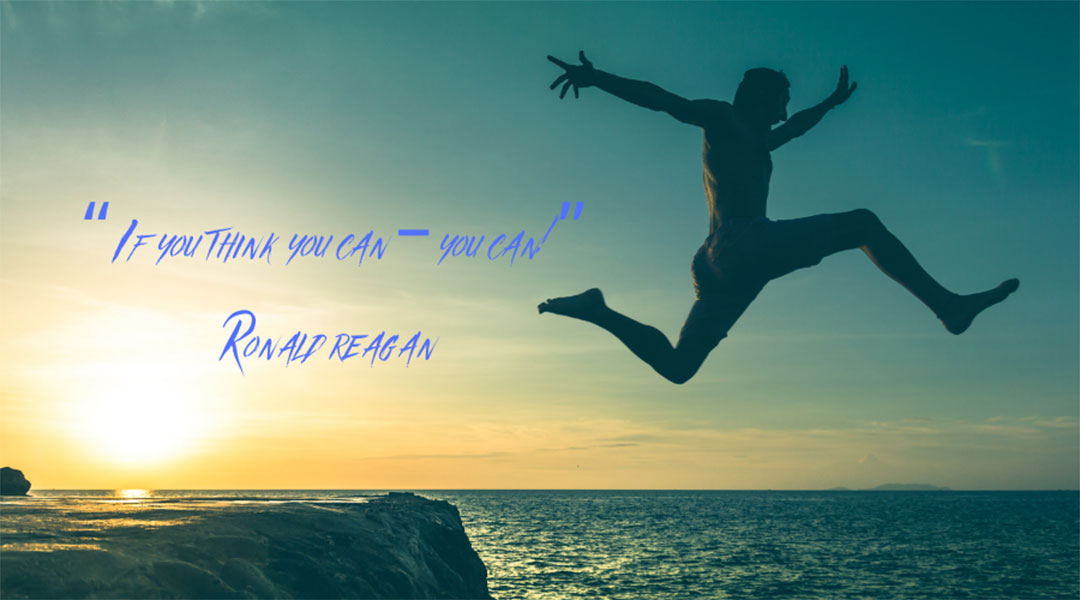 11. “The future doesn’t belong to the lighthearted. It belongs to the brave.”

12. “Never let the things you can’t do stop you from doing what you can.”

13. “Surround yourself with the best people you can find, delegate authority, and don’t interfere as long as the policy you’ve decided upon is being carried out.”

14. “To sit back hoping that someday, some way, someone will make things right is to go on feeding the crocodile, hoping he will eat you last – but eat you he will.”

17. “My philosophy of life is that if we make up our mind what we are going to make of our lives, then work hard toward that goal, we never lose – somehow we win out.”

18. “Money can’t buy happiness, but it will certainly get you a better class of memories.” 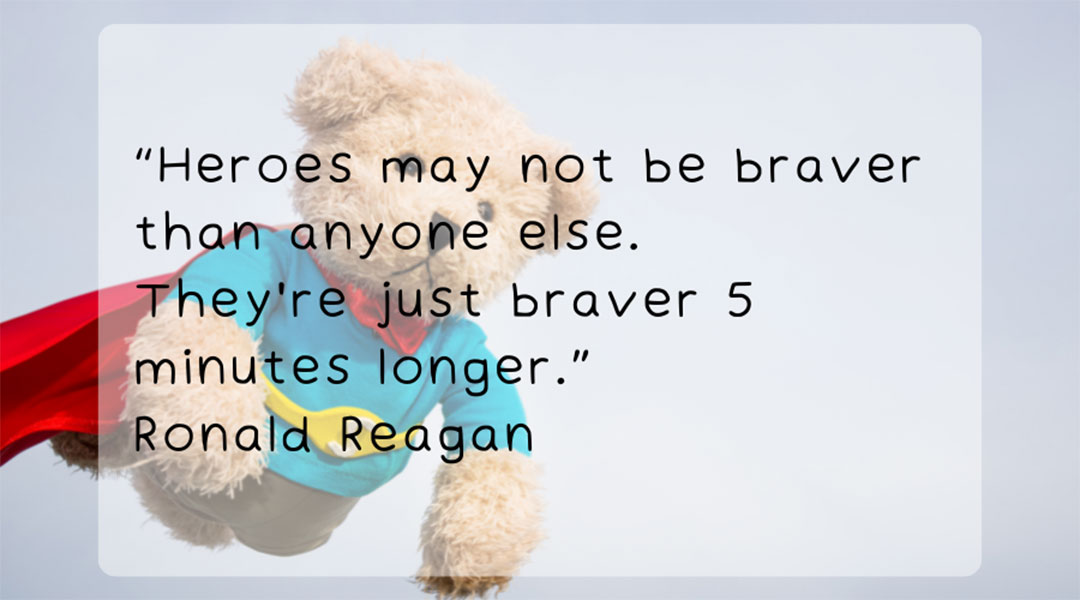 21. “It’s true hard work never killed anybody, but I figure, why take the chance?”

23. “Surround yourself with the best people you can find, delegate authority, and don’t interfere.”

25. “You can tell alot about a fellow’s character by his way of eating jellybeans.”

26. “There is no limit to the amount of good you can do if you don’t care who gets the credit.”

27. “Politics is not a bad profession. If you succeed there are many rewards, if you disgrace yourself you can always write a book.”

28. “Let us ask ourselves, ‘What kind of people do we think we are?’ And let us answer, ‘Free people, worthy of freedom and determined not only to remain so but to help others gain their freedom as well.”

29. “Heroes may not be braver than anyone else. They’re just braver 5 minutes longer.”

30. “Each generation goes further than the generation preceding it because it stands on the shoulders of that generation. You will have opportunities beyond anything we’ve ever known.” 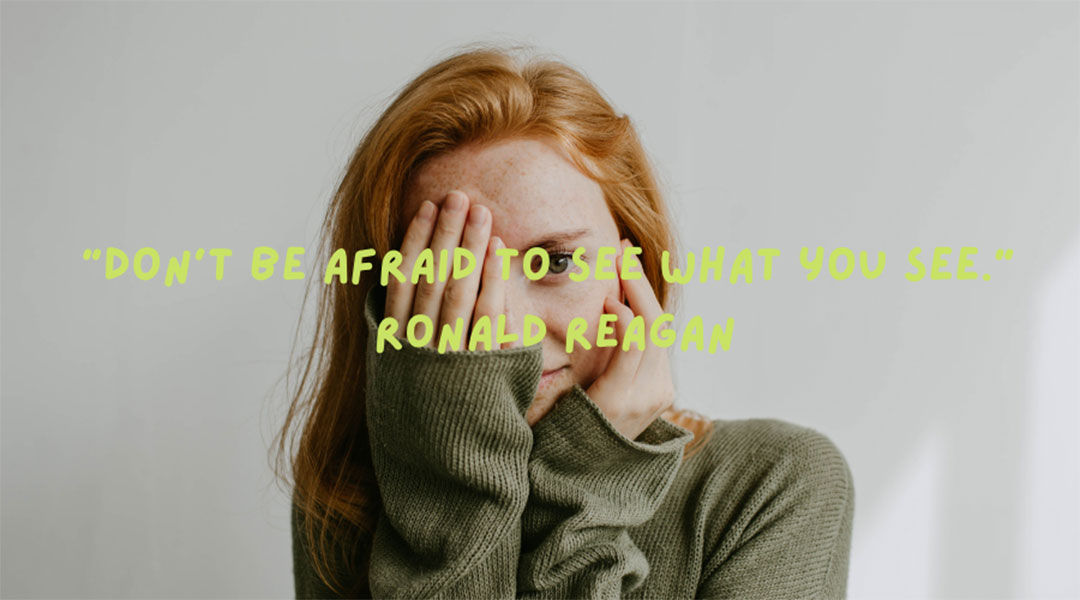 31. “America is too great for small dreams.”

33. “All great change in America begins at the dinner table.”

34. “My philosophy of life is that if we make up our mind what we are going to make of our lives, then work hard toward that goal, we never lose. Somehow we win out.”

35. “I know in my heart that man is good, that what is right will always eventually triumph, and there is purpose and worth to each and every life.”

35. “If we lose freedom here, there is no place to escape to. This is the last stand on Earth. “

36. “Concentrated power has always been the enemy of liberty.”

38. “Without God, democracy will not and cannot long endure.”

39. “We welcome change and openness; for we believe that freedom and security go together, that the advance of human liberty can only strengthen the cause of world peace.”

40. “When you can’t make them see the light, make them feel the heat.” 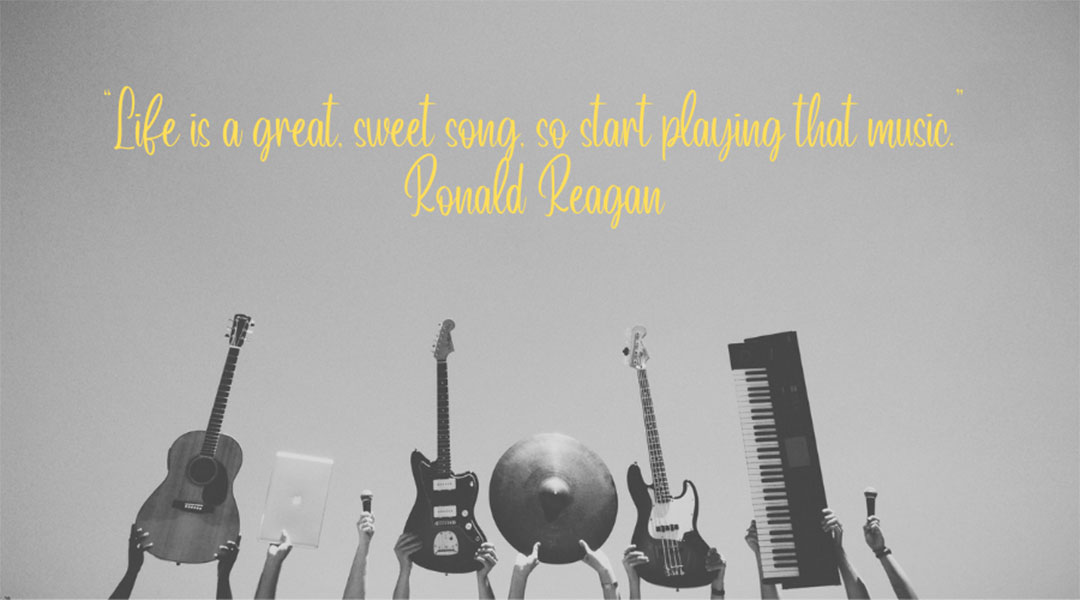 42. “I’ve always believed that a lot of the trouble in the world would disappear if we were talking to each other instead of about each other.”

44. “Information is the oxygen of the modern age. It seeps through the walls topped by barbed wire, it wafts across the electrified borders.”

46. “Don’t try to make your dreams a reality, they’re only filled with things that don’t make sense and trolls. Things are better in reality.”

47. “I was not a great communicator, but I communicated great things.”

49. “There is no humanity or charity in destroying self-reliance, dignity, and self-respect.”

50. “The key for any speaker is to establish his own point of view for the audience, so they can see the game through his eyes.”

Eventough his family and his life is far from political cycle, prove that Reagan era is success to make America and Americans prosperous and peaceful.