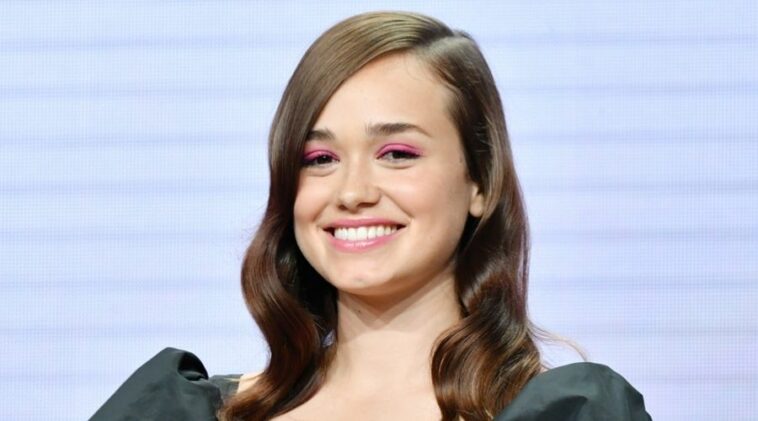 Rose Williams initially began her career as an actress in 2014, when she auditioned for a minor role in a BBC One’s series, Casualty.

In the same year, she directly got her acting career breakthrough by appearing in one of the most popular series of The CW, Reign, as Claude de Valois.

One year later, Rose then debuted as a movie actress and started to act in Chicken (2015).

Not stopping there, this fashion lover then continued her appearance in movies by becoming a young version of Vinnie’s character in A Quiet Passion (2016) and Infinite (2016).

In 2019, she got more popularity after starring in a series alongside Divergent star, Theo James, in a series called Sanditon.

During that year, Rose also appeared in the movie Changeland and also other series, Curfew and Medici.

And in 2021, she got more opportunities to act in more movies by acting in Mrs. Harris Goes To Paris and The Power.

Rose Williams has a lot of charms and performing arts skills, which make her fans always rooting for her. Keep up the good work, Rose!