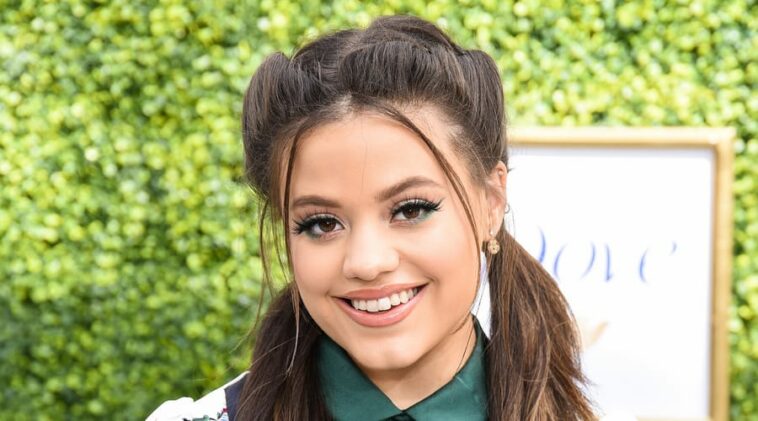 Sarah Jeffery began pursuing a career in the entertainment industry by starring in dramatic and melodic creations at three years old.

Later on, she chose to extend her scope of work to TV series and movies. She got her first acting job in 2013 in the movie Aliens in the House.

A couple of months after that, an opportunity for a better acting job came into her hands and she was projected for the TV series Rogue (2013).

From that point onward, she was offered major roles in the TV series Wayward Pines and the movie Descendants, both released in 2015.

Following the success of the movie Descendants (2015), she was assigned the same role for the side project of the original big-screen titled Descendants: Wicked World (2015).

Besides being an actress, she also strived as a singer. So far, she has had a couple of singles on which she has worked, such as Even the Stars (2020) and Queen of Mean (2019).

Sarah Jeffery is a multi-talented and passionate actress and has racked up a lot of supporters and admirers throughout her career as a budding actress.