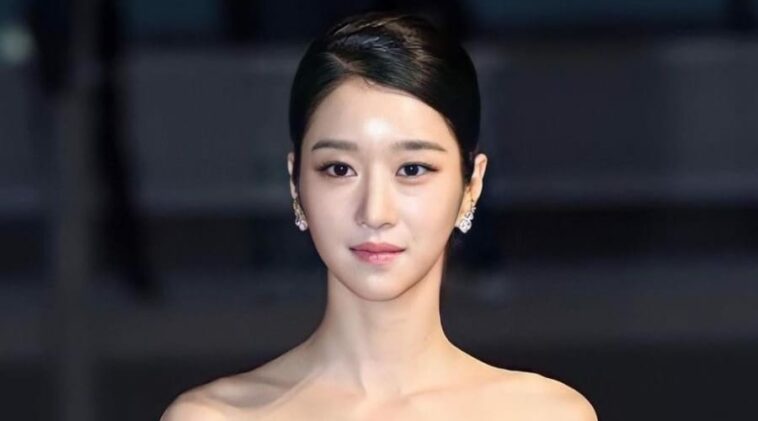 Seo Yea Ji was spotted by the CEO of her then-agency, Made in Chan Entertainment, in 2013 who convinced her to start acting. She then agreed to take professional training in acting.

In that very year, she made her entrance into media outlets by showing up in an advertisement for SK Telecom and the Samsung Galaxy S4 short movie Love.

After her successful performance, she earned wide-spread recognition. That was when she started her acting career by starring in the sitcom Potato Star 2013QR3 (2013).

She can also be found in the music video of South Korean boy band Big Bang titled Let’s Not Fall in Love. It was released in 2015.

After that, she played significant roles in the historical series Hwarang (2016), the thriller series Last (2015), the teen series Moorim School (2016) where she landed her first lead role, and so on.

However, her real breakthrough was when she played the main female character in the drama series It’s Okay to Not Be Okay (2020).

Throughout her career, Seo Yea Ji has achieved various goals and showed us many things she can do. Let’s see if she still has something else to bring to the table in the future.