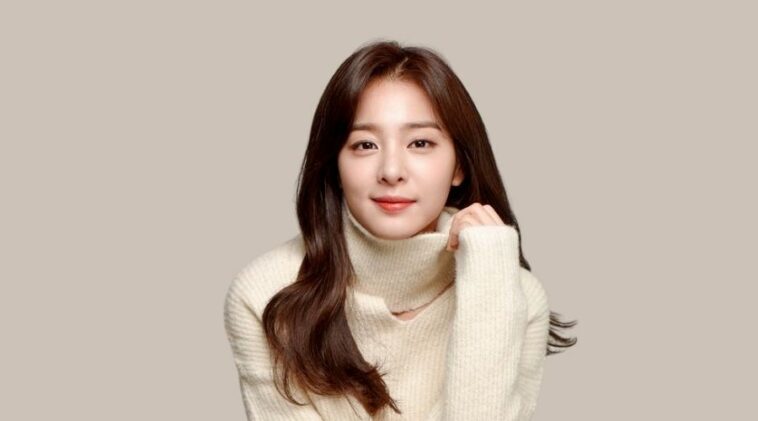 Seol In Ah or also known as Seorina initially started her acting career back in 2015 by getting a minor role for a Korean drama The Producers.

One year later, after getting some recognition for her role as an anti-fan of Cindy in that drama, she became a cast of Flowers of the Prison (2016).

This dog lover then made another hit by getting a supporting role for a popular drama, Strong Woman Do Bong Soon (2017), a K-Drama starred by Park Hyung Sik, Park Bo Young, and Jisoo.

In that year, Seorina also got her fame by acting in School 2017, where she played a beautiful student but has her family secret.

Later, she debuted in a movie called Closed Eyes (2017) and started her position as a host for Section TV, an MBC show.

Seorina then starred in the drama Sunny Again Tomorrow (2018) which made her win the 2018 KBS Drama Awards as Best New Actress Award.

In 2019, she continued her acting career by starring in Beautiful Love, Wonderful Live.

Seol In Ah has been inspiring her fans with her amazing acting talents and charisma. She is such a hard-working, independent, and talented actress, isn’t she?