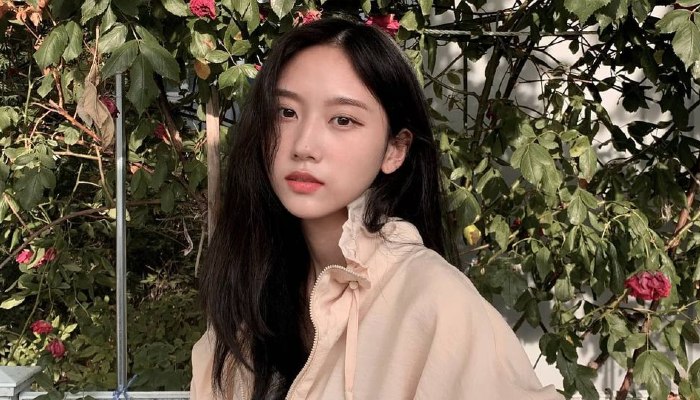 Seori first built her online presence in 2019 through her Youtube channel. She used to upload covers of popular songs such as Khalid’s Talk and ABIR’s Tango.

Her dreamy voice caught the attention of many music lovers and artists alike.

She got her first breakthrough by being a feature artist on Vinxen’s Skin in 2019. This Scorpio girl then signed to record label ATISPAUS.

Under the label, Seori made her debut in May 2020. She released an EP titled ?Depacse Ohw with 6 tracks inside.

Along with the EP, she released two music videos for the song Hairdryer and Running through the night. The latter in particular got extremely popular after being recommended by BTS’ Jungkook.

This breakout artist followed her debut with digital singles Trigger (2020) and Lovers in the night (2021). She then released her first single album The Long Night on June 2021.

Along with the digital release, the album also came in limited physical format with bonus song If. The three songs: Trigger, Lovers in the night, and The Long Night featuring Giriboy are accompanied with music videos.

What makes Seori’s releases even more unique is the companion media that comes with it. For her EP and digital single the South Korean artist made a novel through ATISPAUS.

The story was then uploaded as a series on the record label’s website. On the other hand, the single album The Long Night got a photo essay made together by ATISPAUS designers, writers, photographers, and great artists.

Although her career has just started, Seori has worked with several big artists. She joined eaJ, mostly known as Day6’s Jae, for the song It just is.

Her most notable collaboration is with K-pop band TXT. Together, they released the song 0X1=LOVESONG (I Know I Love You) on May 2021.

This collaboration got the ATISPAUS artist more recognition from K-pop fans all over the world.

1. Seori has such a perfect face

2. She looks soft and sweet with this flowery dress

3. Her casual style is awesome too

4. Seori can also pull off a suit

5. Loving the combination of sweater and mini-skirt

Seori’s career has just started but she already managed to steal so many people’s heart. We are excited to see where she’s going to be in the next few years.