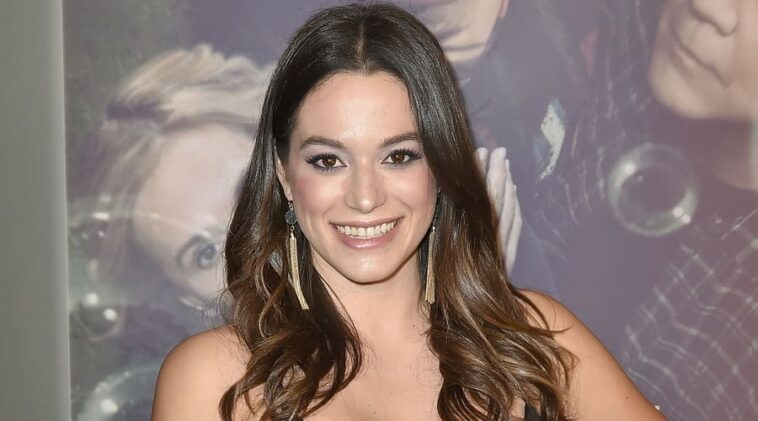 Stephanie Arcila began her acting journey in 2010 with the TV series Aurora. It was her first-ever appearance wherein she did an extraordinary job in portraying Brenda’s character.

This little advance taught her how to work on her acting abilities and take them to a higher level. Gradually, she picked up all that and set herself up for a major send-off.

In 2012, she showed up in the TV series Passions of the Heart. That very same year, she also made her big-screen debut with the movie I Hate This Part.

She started getting recognized more when she starred in the TV series NCIS: Naval Criminal Investigation Service in 2018.

Numerous producers and filmmakers got drawn to her and were excited to offer her more chances to work together on a project in the future.

She then got highlighted in the TV series Penny Dreadful: City of Angels (2020). Her great performance there brought about a back-to-back win for her at several award ceremonies.

Stephanie Arcila has always believed in hard work and resilience. Because of that, she is able to pursue her dream career even though it makes her away from her hometown.