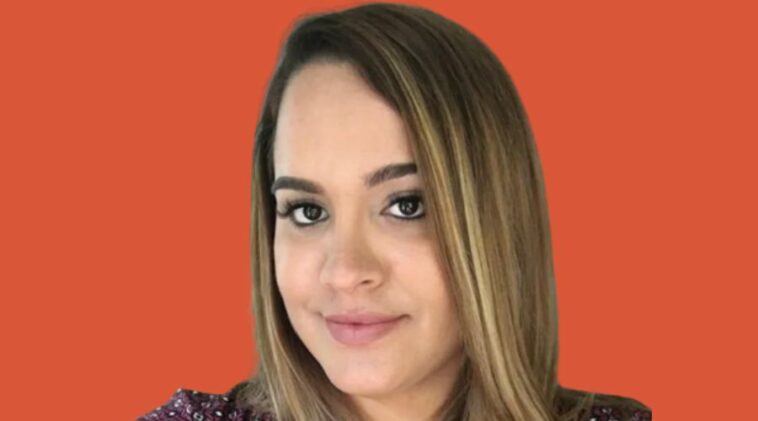 Sydney Brooke Simpson, the eldest daughter of OJ Simpson and Nicole Brown, already faced a lot of hardships when she was just 8 years old.

At that time, she had to face the fact that her mother, alongside her friend Goldman, were killed by her very own father, an American athlete.

Starting from there, Sydney and her brother, Justin already face a lot of struggles, including being captured by the media and the spotlight.

After the trial, Sydney was sent to a private school in Miami and started a new life in South Florida with her father and brother.

They stayed to live like that until she started her college life and maintained her life to always stay out of the spotlight.

When she started college, she then decided to move to St. Petersburg, Florida. In that new city, she decided to buy a home and also start her own real estate business, Simpsy LLC.

Sydney started her own company in 2014, and finally, in 2017, she and her brother successfully scooped up at least 13 properties.

Even though Sydney Brooke Simpson once got some problems during her teenage years, we all can see that she is such a strong woman.