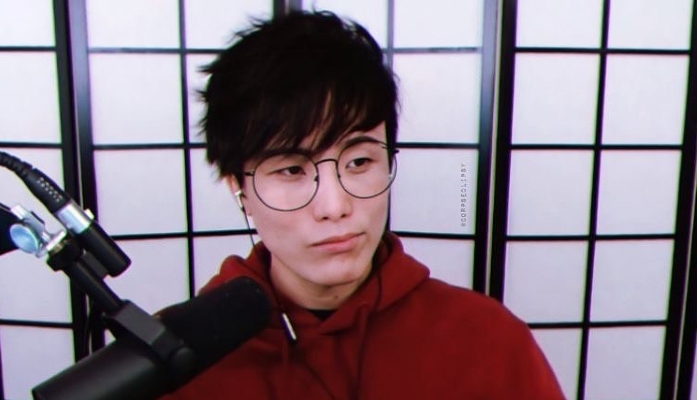 Sykkuno began his career as content creator in 2011. He made gaming commentary videos on the channel sykku.

This Youtube star got a pretty big audience, to the point of being offered a Partner Program in 2012. But because of this, he had to make a new channel which he named is Sykkuno.

On his new channel, this Gemini man continues making gaming videos. He mostly played the online game League of Legends. Sykkuno kept his face hidden for most part of his career as a Youtube star.

Around 2019, the man from San Gabriel began to play with other gaming Youtuber stars and streamers.

He started doing many gameplay videos of Among Us, GTA RP, Valorant, and other online games. He got even more popular due to his collaboration with bigger content creators.

During this time, one of his friends LilyPichu introduced him to Twitch Streaming. Sykkuno then started streaming on Twitch in April 2019.

He quickly gained massive followers thanks to his fun and laid-back personality. He is one of the fastest growing channels on Twitch, getting over 600.000 followers in 30 days in November 2020.

His success on Twitch led him to focus more on streaming starting on late 2019. Sykkuno uses his Youtube channel just to post highlights of his stream.

He also got some confidence boost while streaming and began to show his face starting in February 2020.

1. Sykkuno has a really handsome face

4. You can see he’s having so much fun

Sykkuno has worked so hard in the gaming community to reach this kind of success. His personality also really helps his growth on the internet.