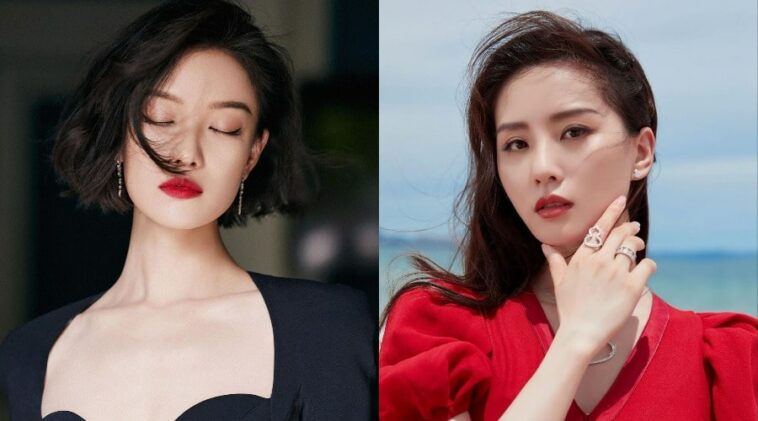 All Chinese celebrities have a light skin and a great body goal which make people agree they are some goddess with full of talent.

People believe that China is one of country where many beautiful women are born.

However, do you ever know who are the most beautiful Chinese celebrities since we have a lot of gorgeous ladies live there?

They stole many people attention whenever they play in a drama or movie.

Now, we will see who are the gorgeous and hottest Chinese celebrities to answer some of questions in your head. Let’s see them.

Read more: So Cool! 10 Outfit Ideas From Lizzo That You Can Follow

1. Angelababy looks so awesome in her 30s. Nobody will believe about it since she looks so flawless and pretty

2. Cecilia Liu is an actress as well as ballerina. It would not be a surprise that she has a beautiful body

3. Fan Bingbing is one of the richest people in China. Now, she is in her 40s but her skin is awesome

4. Guli Nazha is an Uighur actress. She has tall body about 1,72 meter tall

6. Lin Yun is so famous nowadays. She ever dated Song Wei Long, Chinese actor who plays drama with her

7. Nobody will not know Liu Yifei. She plays in Mulan Disney which makes her name gets well known from all over the world

8. Ni Ni has a very oriental and pretty face which looks so stunning and flawless even without any make-up

9. Ouyang Nana is well known for her movie Bleeding Steel in 2017. Her latest film is Spring is Sprouting

10. Yang Mi is one of a great actress of branded product with some Kendall Jenner and famous models. She has a cute but sexy face at the same time

Read more: These are 9 Affair Scandal Stories From Hollywood Celebrities

All of those 10 Chinese celebrities look awesome and great. In your opinion, who is the most beautiful among them?