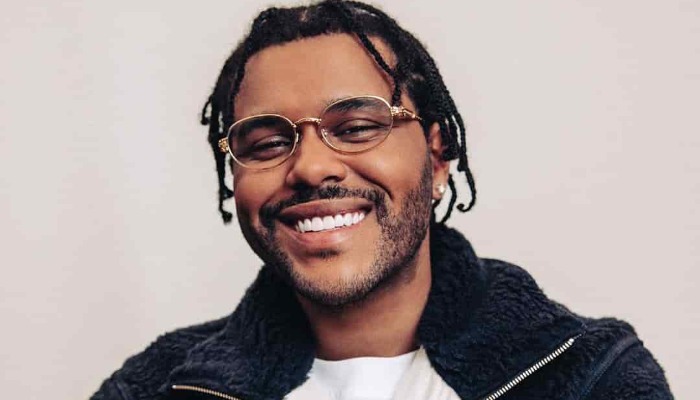 The milestone of The Weeknd as a singer was when he released a compilation album with Republic Records titled Trilogy in 2012.

It ranked #4 on the Billboard 200 and was sold more than 85,000 copies within the first week of release.

Moreover, it got platinum certification from the Recording Industry Association of America (RIAA). The album led him to win R&B/Soul Recording of the Year from the Juno Awards.

He eventually released his initial studio album named Kiss Land in 2013. One of the singles, Live For, featured Canadian rapper Drake.

In that year, The Weeknd also appeared in Justin Timberlake’s world tour. Moreover, he contributed to the soundtrack of The Hunger Games: Catching Fire called Devil May Cry.

His second album titled Beauty Behind the Madness was launched in 2015 and brought him to win the Centric Award from the BET Awards.

Guinness World Records also noted his album as Most Streamed Album on Spotify in One Year for 60 million unique listeners.

Pics of The Weeknd

1. The Weeknd wears a monochrome outfit

2. His side profile is charming

3. The red suit contrasts with the leaves’ background

4. A selfie from The Weeknd!

5. The army outer looks good with the black T-shirt

The Weeknd has shown his excellence in music by producing outstanding songs, collaborating with other talented artists, and winning prestigious awards.