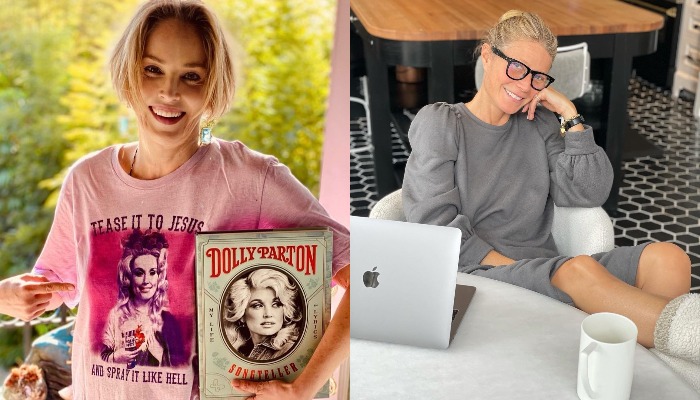 Cooperation is needed when people work together. Nevertheless, sometimes there are some people who are difficult to work with due to a lot of reasons.

This matter also happens to some celebrities during the filming, when they work with crews and other cast.

We summarize 8 celebrities who are label of the most difficult actresses to work with and why people think about them in that way.

1. Gwyneth Paltrow seems have a big ego since she was a daughter of a famous actress. Everything should be best for her, such as lightning as well as a shower stall when she uses it

2. Katherine Heigl has a bad reputation of Hollywood due to her perfectionist during filming. Besides, she also ever refused for Emmy Awards due to bad handwriting on the show openly in public

3. Lindsay Lohan also nominated as a difficult person to work, because she is always late and unprofessional during setting film. She sometimes stole things which did not belong to her

4. Madonna said that her ego sometimes out of control, which makes her to be a hard person to work with others

5. Mischa Barton has her diva manner during her film The O.C 2003. Since that moment, she has gotten difficult to get a new film

6. Shannen Doherty has a feud with some of her partner in film. She also has nightclub brawl

7. Same as some other actresses, Sharon Stone also has a dive manner which makes a delay on stage

8.  Teri Hatcher did not get along with all of her co-stars. Pierce Brosnan explained about Teri as a difficult person to work with, “I got very upset with her. She was always keeping me waiting for hours…”

Those celebrities define as the most difficult actress to work with in Hollywood. What do you think about them?