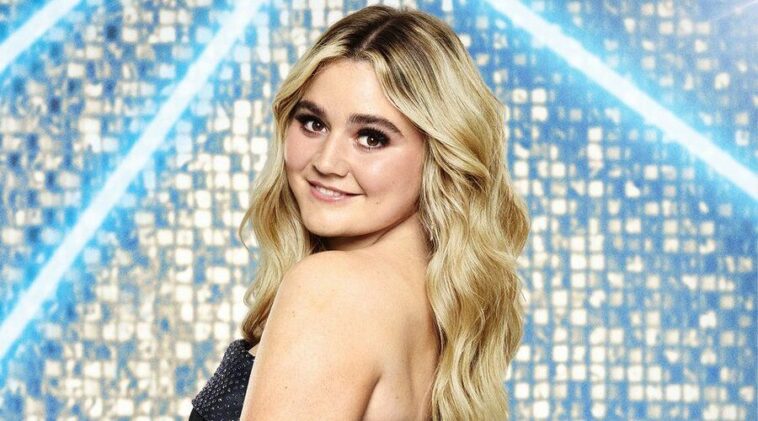 Tilly Ramsay made her debut in the entertainment industry by participating in the TV show Hell’s Kitchen (2010) in which young and hopeful chefs competed to become the best..

She also showed up in one of the episodes of the 2014 American TV show called MasterChef Junior alongside other kids who were passionate about being a chef.

The one TV show that gave her a lot of acknowledgment and acclaim is the English TV show Matilda and the Ramsay Bunch, which aired in 2015.

The show has made her name rise as she boasted her cooking ability by setting up some delicious, attractive, and healthy dishes from the best of English and American cuisine.

The following year, she joined the cast of the documentary series Chef VR Stories and also attended the TV show Gordon, Gino & Fred’s Road Trip along with her celebrity father.

In 2021, she made a buzz among her fans because she was set to be one of the contestants in the popular TV show Strictly Come Dancing.

Tilly Ramsay has made a name for herself despite having famous parents. Her passion for and talent in cooking is on par with those of both of her celebrity chef parents.