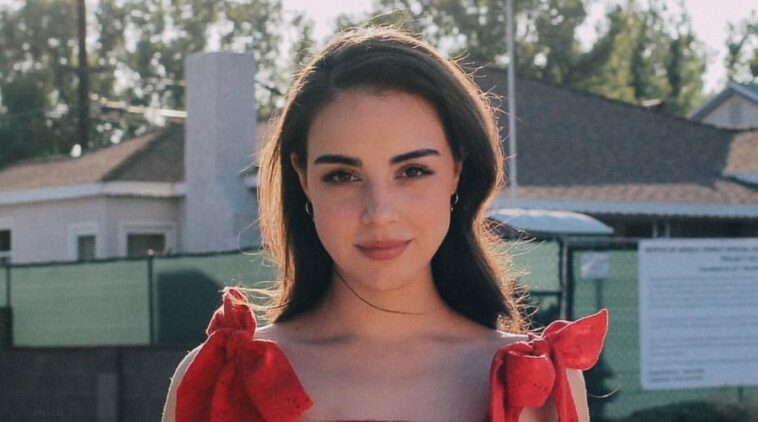 Veronica St. Clair started her career in the entertainment world by becoming an artist on Disney Channel TV Series This is Who I Am in 2013.

Later, her proficient acting starred in La Jolla Playhouse in 2015 (University of California, San Diego professional theatre on the campus for non-profit purposes).

From there, Veronica landed a supporting role in the movie Unbelievable and appeared in everyone’s favorite Netflix series, 13 Reasons Why (2017).

Her career continued by entering the world of cinema as a supporting role in the comedy-drama movie To the Beat in 2018 and box office movie Unbelievable (2019).

Her career breakthrough in several supporting roles led her to become the main role in the TV series La Brea (2021).

“Oh My God! Dark Chocolate always. I am so crazy; I don’t drink coffee or tea or anything. I like to prefer dark chocolate. A couple of squares a cup of the day and tasty.”

“I love to hike actually; I love hiking. I also double Pilates and some yoga. I look like I just started weight training again a month ago, as well want to stay fit. It’s really mental health, it’s good, it’s health. But I love hiking that’s really good.”

Veronica St. Clair is one of the actresses that has positive vibes. She maintains her lifestyle and always spreads the wellness to everyone. That is why she is worthy of becoming a role model.