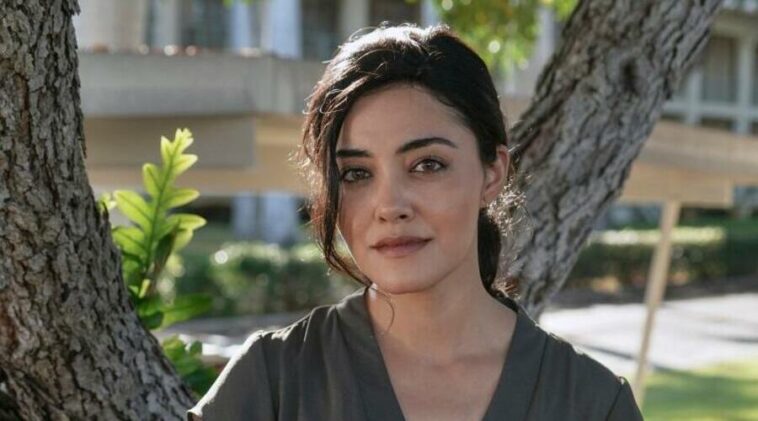 Yasmine Al-Bustami made her debut as an actress in the TV series The Originals in 2013. She played the antagonist in the series’ first season.

A year later, she appeared in two different TV series, namely Film School Shorts and Nashville. After that, she guest starred in another TV series titled Switched at Birth in 2015.

From 2016 to 2017, her acting career took a steady rise as she managed to land a recurring role in the TV series The Inspectors.

Not only did he strive on the small screen, but she also had the experience of staring in movies. Some of her big-screen projects include R (2013), Reborn (2015), and Walking the Halls (2012).

She even had the main role in the movie Val (2019), which only further proves that she has always tried her best in everything she does.

Besides acting on both the small and big screens, she could also be seen modeling for the Surefire (2017) music video by the popular singer John Legend.

Yasmine Al-Bustami has achieved a lot of things as an actress. Her determination to improve and thrive in her career is what every aspiring actress should have.