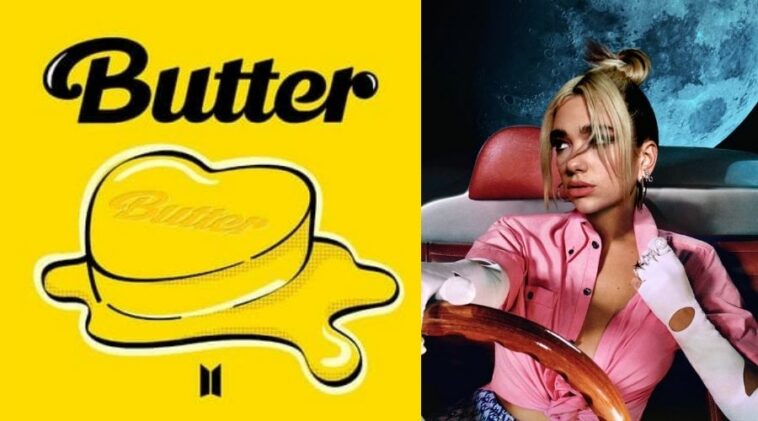 In recent years, the popularity of the TikTok application has continued to increase.

Most people in world must know this application and various kinds of TikTok songs. The phenomenon of playing TikTok often becomes a hot worldwide discussion.

TikTok is a music video creation app that is originated in China. This application was just launched in September 2016 and immediately boomed.

In 2018, TikTok became one of the most downloaded apps in the world. This application can be downloaded for Android and iOS users.

This application invites everyone to make music videos with their own creativity by utilizing the facilities contained in smartphones.

In every TikTok content, the accompaniment of the song is complementary. Here are 15 Recommendation TikTok Songs according to your mood.

It has also become one of the most popular songs on TikTok because it relates to what one wants to do when move on from the ex.

This song is about a woman who wants her ex-lover to be happy with her new woman, but in the other hand she is also jealous.

Currently, the woman hopes that her ex-lover’s happiness will not be as much as happiness when they are together.

Madison Beer sings a song about infidelity that is guaranteed to blow your mind. This song tells about someone who was abandoned by his lover for someone else

Released on June 29-2021, being one of the most hit foreign songs right now.

It’s no wonder that the song Permission to Dance from BTS is one of the newest and most popular songs on TikTok right now.

This song is a cheerful pop music with piano accompaniment that will be able to improve your mood.

Permission to Dance has easy listening lyrics where BTS invites those who hear this song to forget for a moment the problems they are facing and dance freely.

In August 2021, TikTok was enlivened with a song titled Stay, sung by The Kid Laroi in collaboration with Justin Bieber.

This easy listening song tells about someone who begs his beloved figure to stay with him in all circumstances and situations.

Read also: No More Clueless, 10 Gift Ideas For Your Boyfriend

This song tells the story of someone who is resigned to his situation and wants to forget his bad days.

Read also: No More Clueless, 10 Gift Ideas For Your Boyfriend

One of the songs that will stick with even non-Kpop fans: Butter! The song which starts with the lyrics “Smooth like butter..” is often used for a lot of content, including baking content!

The famous singer and Tiktoker Bella Poarch released a song that became a hit on her flagship social media.

The song Build a B*tch was released on May 14, 2021 by raising the moral value that most men seek and guide the perfect woman just to just date according to her will.

For K-pop songs, you can listen to the song Weekly from the girl group After School which was very popular this year.

The cheerful tone is very pleasant to hear and adds to the enthusiasm of anyone who hears it.

Qveen Herby released this song on May 26, 2020 and it has become one of the most viral songs on Tiktok right now.

Justin Bieber is back with the release of his newest song entitled “Yummy”.

TikTok  users warmly welcomed this song by making it background music for a dance challenge. Due to the high enthusiasm of TikTok residents, the song “Yummy”

In another title, there is the song Kiss Me More by Doja Cat which is also no less ear worming. The tone and melody are very pleasant to hear and make ringing in the ears of listeners.

In fact, many of Doja Cat’s songs are included in the viral song category on TikTok, such as the song Woman, Need To Know, Say So, and many more. Doja cat songs never disappoint!

Know Me Too Well by New Hope Club ft. Danna Paola is one of the most viral songs on TikTok.

Its easy listening melodies and lyrics are able to steal the attention of TikTok users to use it as a source of life for their content.

Watermelon Sugar has actually been released since 2020. However, on Tiktok, this song was remixed with SEB’s song Seaside and gave birth to new hits with a more chill feel.

Beggin’ became one of the pop rock genre songs that became a viral 2021 Tiktok song “I’m beggin’, begin’ you, so put your loving hand out darling.” Maybe these lyrics are familiar to TikTok users!

Yes, this is a song by Maneskin called Beggin’. The song is intended for love purposes, but you can use it for any video. Actually this song was released in 2017.

That’s the list of the best recommendations for Tiktok songs. Which is your favorite?