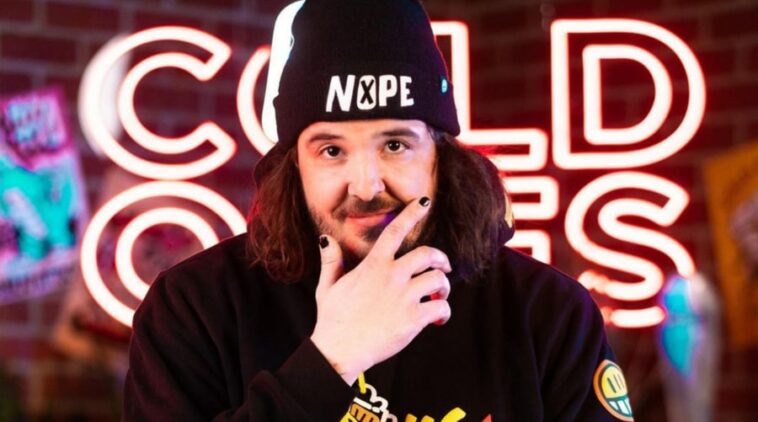 In this case, he has a reputable name on his social media presence, such as Twitter and Instagram, at the same time.

Mullen Slay, known as Mully, started his career by launching his YouTube channel in February 2016, February 24, under the name Mully3.

On the other hand, he has also been active on other social media, namely Instagram, since August 22, 2018.

Later, he created another channel on YouTube called Mully VR on April 1, 2019, to upload entertaining gameplay videos in funny ways.

Not only that, but he is famous on TikTok compared to his YouTube channel because he started uploading videos of entertaining moments on this platform in July 2019.

Being active on YouTube, he also joined another YouTube Star under his Management label called The Boys on January 1, 2020.

Later, he released some dope hoodies in limited editions to celebrate his goals as a successful YouTube star by selling merchandise. He announced this information through his Twitter account on May 7, 2020.

In a few days afterwards, on May 22, 2020, he appeared in Music Videos that he made with The Boys on his YouTube channel.

It is unknown who his girlfriend is, whether he is dating or single. He has kept her relationships private.

Mully’s net worth is around $1 million. In this case, her wealth is earned from several jobs, such as YouTube star, OnlyFans star, and TikTok star.

“Cancer is the worst 🙁 RIP Technoblade”.

“I started reading beserk, and holy shit, its good”.

As a famous star, Mully has great content to entertain his fans and subscribers around the world form TikTok and YouTube.

He is funny, hilarious, and creative in creating videos. It can be said that he is a good star to follow on his social media.