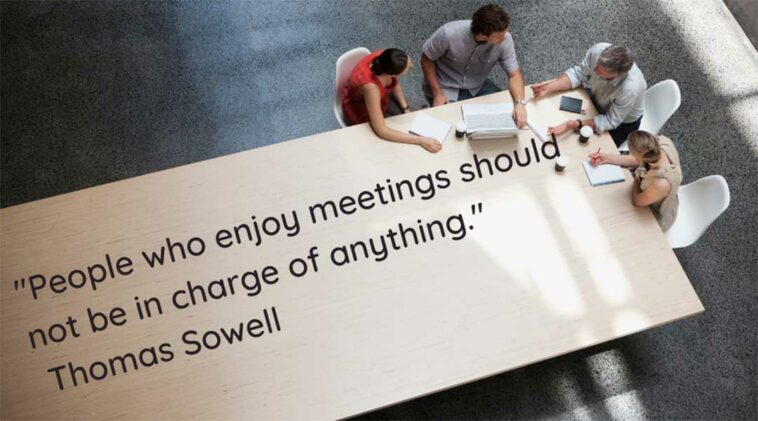 Thomas Sowell Quotes – Thomas Sowell is an American Economist who well known with social theorist. His theory is opposing with liberal system which embraced by United States.

During his career, Thomas writes over 30 books about social economist theory.

Not just an economic, Sowell also published hundred articles about various topics, such as justice activist, civil rights and until a tips how to choose the right collage.

Here 45 Thomas Sowell quotes that you cant imagine is from an economist who live in the city that embrace liberalism.

Read more: 50 Thank You Messages For Showing Your Gratitude 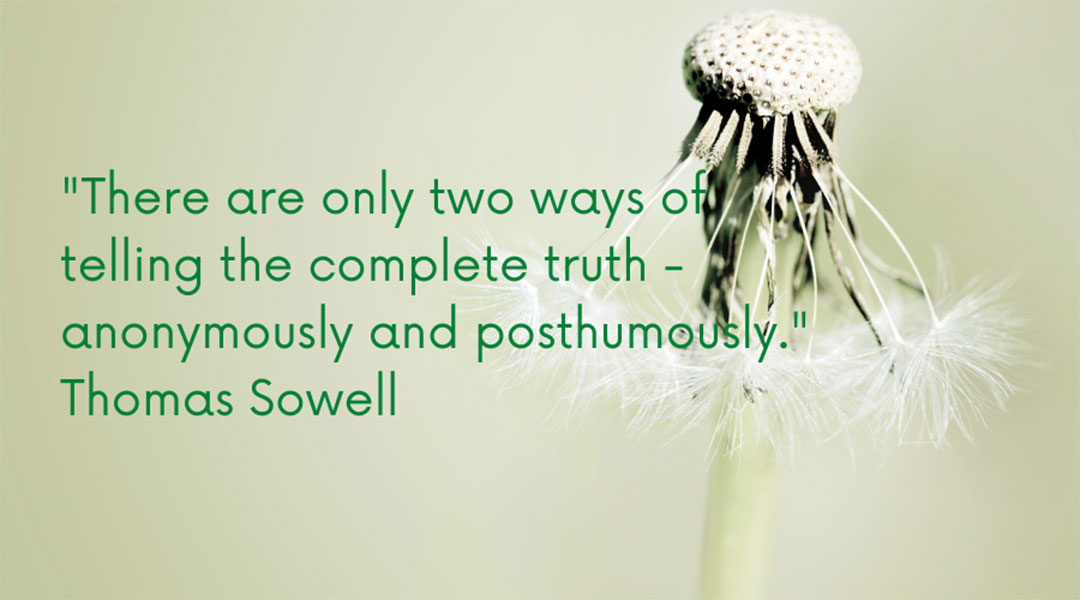 4. “Capitalism knows only one color: that color is green; all else is necessarily subservient to it, hence, race, gender and ethnicity cannot be considered within it.”

5. “There are only two ways of telling the complete truth – anonymously and posthumously.”

7. “Competition does a much more effective job than government at protecting consumers.”

8. “If you want to get each individual’s honest opinion, you don’t want that opinion to be influenced by others who are present, much less allow a group to coordinate what they are going to say.”

9. “It doesn’t matter how smart you are unless you stop and think.”

10. “The least productive people are usually the ones who are most in favor of holding meetings.” 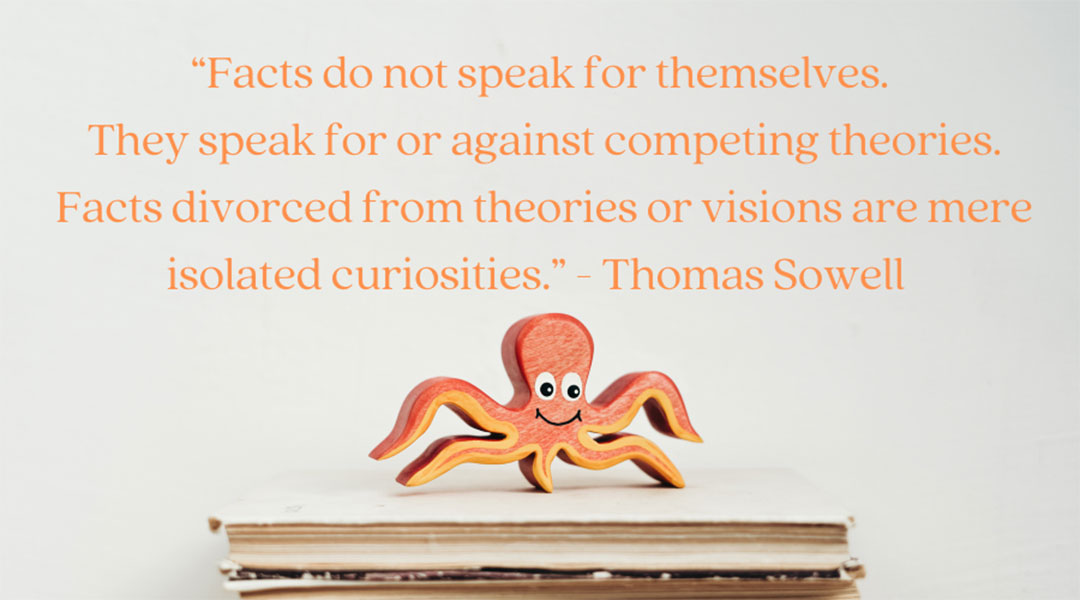 11. “Life does not ask what we want. It presents us with options”

13. “It is hard to imagine a more stupid or more dangerous way of making decisions than by putting those decisions in the hands of people who pay no price for being wrong.”

15. “What is called an educated person is often someone who has had a dangerously superficial exposure to a wide spectrum of subjects.”

16. “Facts do not speak for themselves. They speak for or against competing theories. Facts divorced from theories or visions are mere isolated curiosities.”

17. “The only people I truly envy are those who can play a musical instrument and those who can eat anything they want without gaining weight.

18. “The word ‘racism’ is like ketchup. It can be put on practically anything – and demanding evidence makes you a ‘racist.’”

19. “If people in the media cannot decide whether they are in the business of reporting news or manufacturing propaganda, it is all the more important that the public understand that difference, and choose their news sources accordingly.”

20 “I am so old that I can remember when other people’s achievements were considered to be an inspiration, rather than a grievance.” 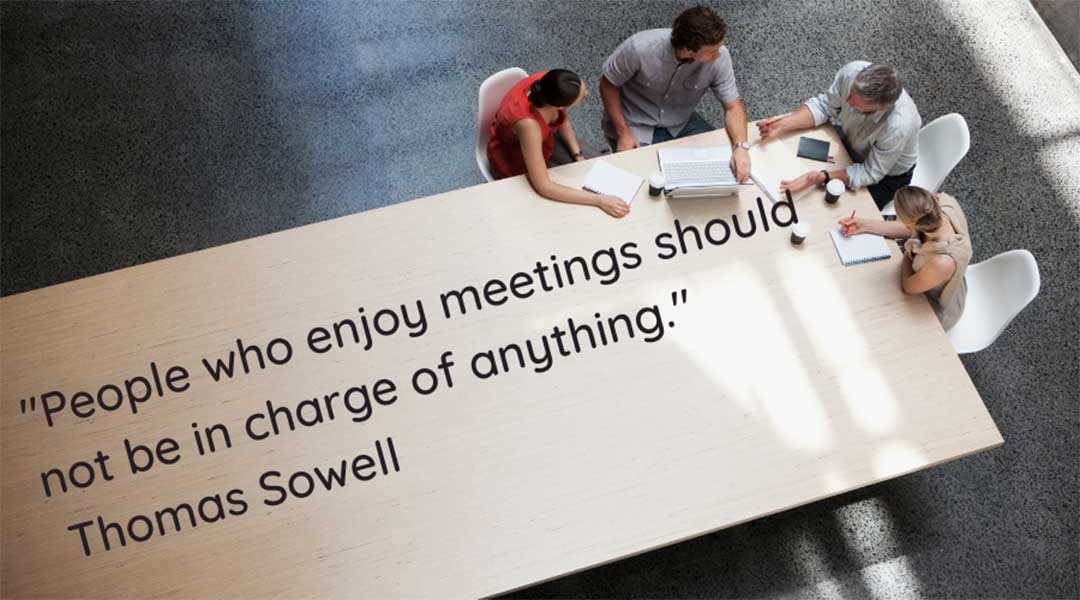 21. “I have never understood why it is “greed” to want to keep the money you have earned but not greed to want to take somebody else’s money.”

22. “Racism does not have a good track record. It’s been tried out for a long time and you’d think by now we’d want to put an end to it instead of putting it under new management.”

23. “If you have always believed that everyone should play by the same rules and be judged by the same standards, that would have gotten you labeled a radical 50 years ago, a liberal 25 years ago and a racist today.”

25. “People who enjoy meetings should not be in charge of anything.”

26. “Everyone may be called “comrade,” but some comrades have the power of life and death over other comrades.”

27. “The fact that so many successful politicians are such shameless liars is not only a reflection on them, it is also a reflection on us. When the people want the impossible, only liars can satisfy.”

28. “It is usually futile to try to talk facts and analysis to people who are enjoying a sense of moral superiority in their ignorance.”

30. “When people are presented with the alternatives of hating themselves for their failure or hating others for their success, they seldom choose to hate themselves.” 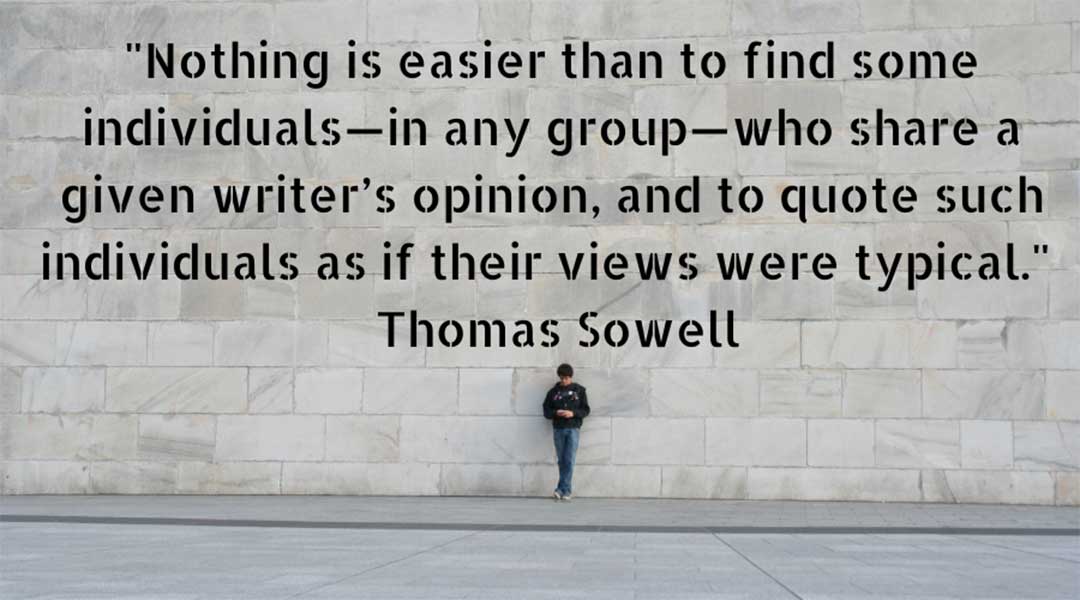 32. “It is far easier to concentrate power than to concentrate knowledge. That is why so much social engineering backfires and why so many despots have led their countries into disasters.”

34. “Nothing is easier than to find some individuals—in any group—who share a given writer’s opinion, and to quote such individuals as if their views were typical.”

35. “In many fields, it is often the specialist—sometimes the monomaniac—who is most likely to produce the peak achievements.”

36. “The great escape of our times is escape from personal responsibility for the consequences of one’s own behavior.”

38. “Despite a voluminous and often fervent literature on “income distribution,” the cold fact is that most income is not distributed: It is earned.”

39. “Since this is an era when many people are concerned about ‘fairness’ and ‘social justice,’ what is your ‘fair share’ of what someone else has worked for?.”

40. “Freedom has cost too much blood and agony to be relinquished at the cheap price of rhetoric.” 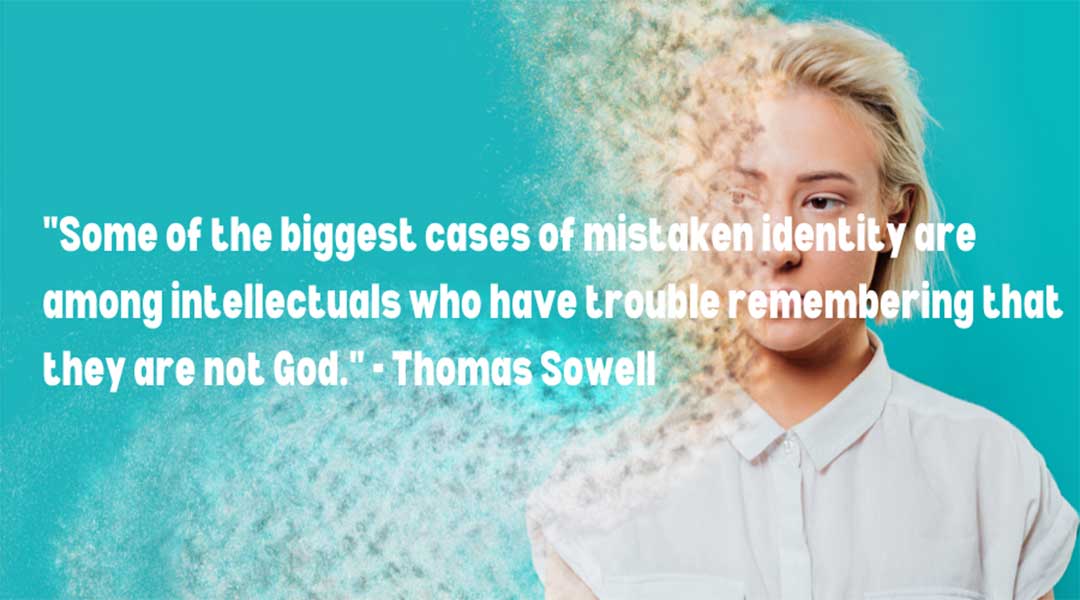 42. “Some of the biggest cases of mistaken identity are among intellectuals who have trouble remembering that they are not God.”

43. “Competition does a much more effective job than government at protecting consumers.”

44. “If you are not prepared to use force to defend civilization, then be prepared to accept barbarism.”

45. “If politicians stopped meddling with things they don’t understand, there would be a more drastic reduction in the size of government than anyone in either party advocates.”

Read more: 57 Henry David Thoreau Quotes To Be Happy With Your Life

Thomas Sowell is also a lecturer in many universities. His contribution not only theory but also in education.