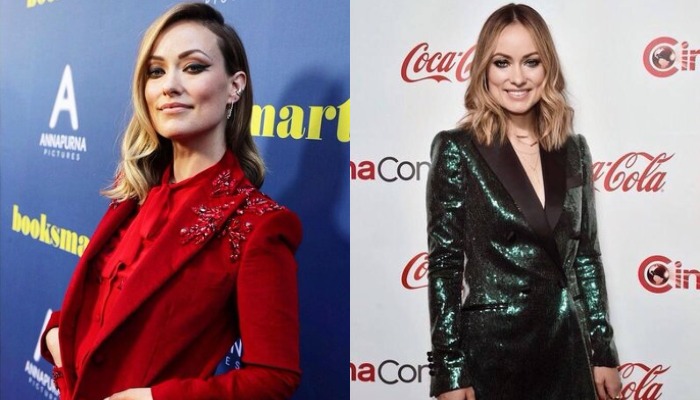 Having a long list of ex-lovers, Harry Styles seems to have another girl crush on a beautiful lady Olivia Wilde.

They are reportedly dating for 1 week. Harry and Olivia meet at the same film project, which grows into love.

Both came to a friend’s wedding with holding hands. Since that moment, public know that these young stars are in relationship. Let’s get to know about Olivia Wilde closer.

3. She is well known for her TV series House and Tron: Legacy

4. Her latest relationship was with Jason Sudaikis. They decide to split and ended their engagement

5. She has a romantic relationship with Harry Styles when she is filming an upcoming film Don’t Worry Darling

6. She has two kids, Otis Sudeikis and Daisy Josephine Sudeikis

7.  Wilde is an amazing director too. Her first film is Booksmart, a comedy film released in 2019

8. She gains awards from The Comedy Festival for best actress

9. In 2020, she got two nominations as well as winning awards for Best First Film from AFCC Special Award

10. She is independence woman who has tall body

Congratulation for Harry Styles and Olivia Wilde. They look so in love to each other for their first moment in public. Hopefully, their relationship will always run smoothly and happily ever after.