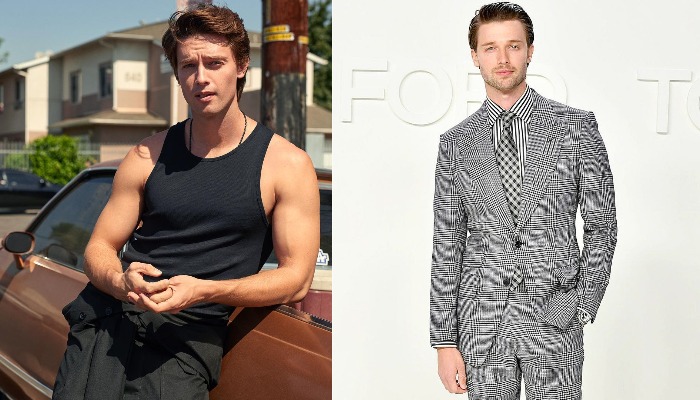 Patrick Schwarzenegger is an American actor and model. He becomes one of the actors who gets a lot of attention from society nowadays.

Many people agree that Patrick has a very handsome face and great acting skill which makes fans fall in love.

Patrick has a close relationship with John Kennedy. He is a grandnephew of  the President.

His father also a famous actor from The Terminator film, Arnold Schwarzenegger and his mother is an American journalist, Maria Shriver.

2. He learns acting skills from his father. He played in The Benchwarmers when he was 10 years old

4. He has two sisters, Katherine and Christina and two brothers Joseph and Christoper

8. He graduated from USC Marshall School of Business in May 2016

9. He played at Midnight Sun as Charlie Reed with Bella Thorne and Eric Kristen in 2018

10. His latest project is Moxie, an American comedy drama which released on March 3, 2021

Patrick Schwarzenegger is well known and talented celebrity. Many people love watching his acting skill more and more. Are you also a big fan of him?