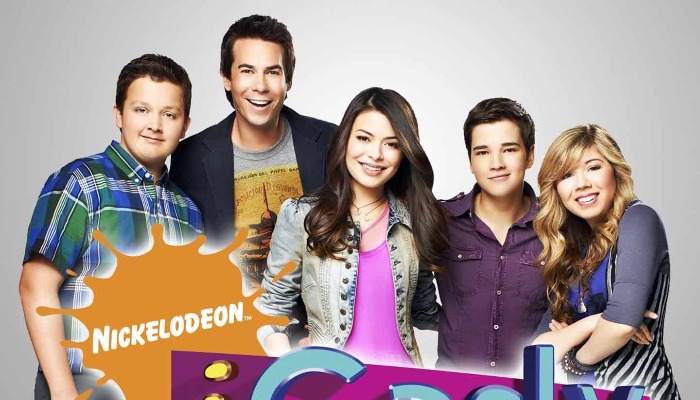 iCarly is a teen serial comedy, which ran on Nickelodeon from 8 September 2007 until 23 November 2012. This television program was a hit program in that era.

There were 5 casts playing in this TV program. They are Carly Shay, Sam Puckett, Freddie Benson, Spencer Shay, and Gibby Gabson.

Since iCarly will reborn in 2021, let’s take a look at their outlooks nowadays.

A good news for iCarly lover, in 2021v this show will reprise with a new feelings and Miranda Cosgrove will play as Carly.

After the first season of iCarly ended, Cosgrove played some movies and television series like Girlfriend in a coma, Despicable Me 2 & 3 as voice of Margo.

She also joining university life in University of Southern California for Psychology.

Jennette McCurdy does not give her response about a revival of iCarly whether she will play again as Sam Puckett or not.

She focuses in her podcast Empty Inside with Jennette McCurry. Jennette also played in Sam and Cat Opposite, Between and having her show I’m Glad My Mom Died.

Nathan Kress also will play in reboot iCarly. He has married with a beautiful lady London Elise Moore on 15 November 2015 and having one daughter Rosie Carolyn.

In his podcast, Nathan said that he and his wife are waiting for their second daughter.

After playing in iCarly, Jerry Trainer still focuses to act in movies and TV shows.

He played in Wendell and Vinnie, No Good Nick and voiceover in T.U.F.F. Puffy. Now, he will play in iCarly 2021.

Noah Munck seems not joining iCarly new reborn. He did not play too much in television nor movies.

In 2014, Munck played in The Goldbergs comedy which was a big hit at the time. He also produced music under the aliases NoxiK and Sadworldbeats.

What do you think about their looks right now? Do you still recognize all of the players in iCarly TV show right now?