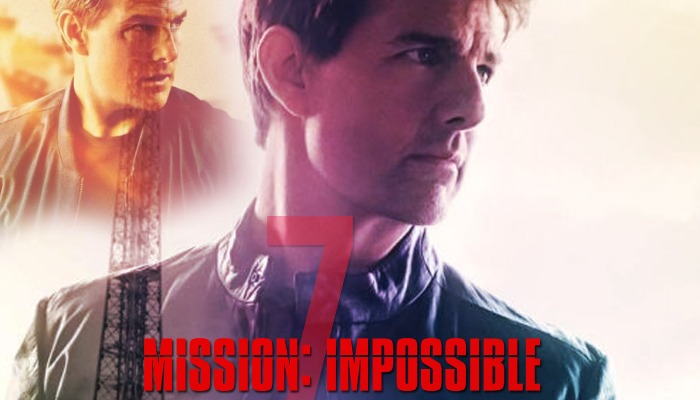 Do you wait for a long time to see the next of some sequel movies from Hollywood? Some good movies will be released in 2021 to entertain you.

We have a big news that not only one movie, but 10 sequel movies will be released. Here top 10 upcoming movies in 2021 you can watch.

This movie is an animation comedy family film that is really good to watch with your family.

In baby boss 2, Tim and Ted already grew up. But, Ted wanted to back to his time as baby boss. Therefor, he uses a formula to make him younger again.

Moreover, Tim’s daughter, Tina is actually a baby boss too. The three of them work together to complete the mission.

Alec Baldwin, Jimmy Kimmel, Lisa Kudrow, James Marsden, and many other celebrities will take a part in this movie.

Have been postponed because of corona virus, A Quite Place 2 will be released in 2021.

In A Quite Place I, Abbott family hunted by a monster, then in season II, the story will be more scary as they need to survive in a big world. They need to be quite to still alive all the time.

This story will tell about  Emily Blunt, John Krasinski, Noah Jupe, Cillian Murphy, and others are the celebrities play in this movie.

Fast and Furious 9 will be released in 2021. This movie is one of movies that is the most waited movie. Vin Diesel, Dyawne Johnson, and Paul Parker will appear in this F9 movie.

The story begins in Dominic Toretto family. He and his wife Letty have a son, Brian. In F9, the story focuses in Dominic family life instead of finishing the mission. Keanu Reeves also has reported  to join in this movie.

A horror movie, The Conjuring: The Devil Made Me Do It also can be watched in 2021. This story is taken from the real story of Arne Cheyenne Jackson in 1981 as the suspect of murder case. It will be the most scary for next year.

Some celebrities play in this movie are Fera Farmiga, Patrick Wilson, Sterling Jerins, and others.

A super hero movie from Marvel, Venom: Let There Be Carnage will be released in 25 June 2021. The next sequel tells about Carnage.

Carnage will be stronger than Venom from the first movie. It will live in Cletus Kasady body, a crazy chain killer.

Are you minions lover? A good news for you, this movie will be released in 2021. This movie directed by Kyle Balda.

The story taken from 1970 when Gru was a young boy. Gru wants to join Vicious 6, a group of criminal that he’s loved. Then, he joins an interview with them.

Unfortunately, it does not run well, and he becomes the target of Vicious 6 group. At the end, Gru meets Wild Knuckles, the former leader of Vicious 6.

Space Jam: A New Legacy will release 16 July 2021. This upcoming movie is directed by Malcolm D.Lee.

The first movie released in 1996. LeBron James, Anthony Davis, and Klay Thomson will play in this movie.

This story tells about LeBron James and his son, Bronny. They go to Warner Bros studio and suddenly come to a different world.

At one time, Bronny is kidnapped by AI G, and LeBron needs to save his son while playing a basketball in epic turnament with Bug Bunny.

The story will tell about The Addams who get involve in strange adventure and they will have feud between each other. Moreover, this story comes from a comic of Charles Addams in 1938.

Mission Impossible 7 will tell about a mission of Ethan Hunt to save the world, and finds 3 things to stop a nuclear war in 3 holy places in the world. Moreover, he will fight with terrorist group and limited time.

Everything gets worse when CIA also join them and claim IMF does not do their best. This story will be full with many complicated cases as you watch it.

Spider-man is the next upcoming movie in 2021 which will be released in the end of next year.

It will tell about a story of spider-man who tries to escape from the world when his identity is known by public. Homesick means Peter Parker will miss his action as a superhero and back to his first mode.

Wow! we got a lot list to watch. These 10 upcoming movies will be perfect to watch for next year. Which movie is your favorite?