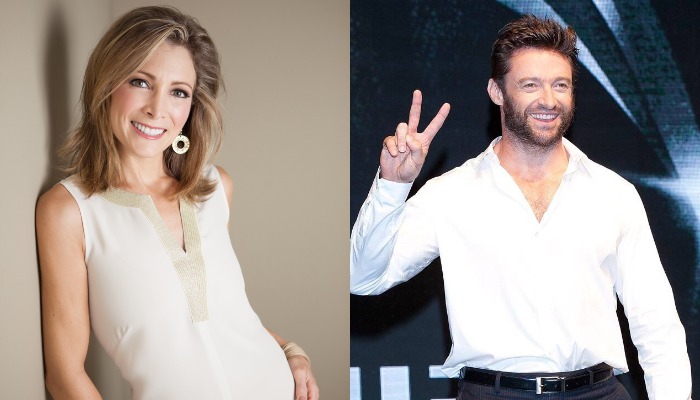 Keep healthy is a gift from god that sometimes we forget. It’s even better from other things in this world.

When someone is in good condition, they can do things they love, go to beautiful places and even eat everything they want.

However, people also struggle from all disease, including one of the most dangerous disease, cancer.

A cancer will make the condition of the patient so weak. Therefore, here 9 lists of celebrities who have struggled from cancer in their lives.

Read more: 10 Hollywood Celebrities Open About Their Bisexuality To Public

1. Betsey Johnson is a well-known designer who has amazing style. She ever had breast cancer and she got cancer-free in 1999

2. Christine Applegate was diagnosed with a breast cancer in 2008. She fights the diseases which her mother also has

3. Hugh Jackman has a skin cancer, which called basal cell carcinoma as the most common skin cancer

4. Kylie Minogue is a singer as well as a songwriter. She got a breast cancer in 2005. A year later she has a cancer free

6. A presenter Robin Robert was diagnosed with breast cancer in 2007. She tries to share her experience and inspires people who have struggle with it

7. Shannon Miller is an artistic gymnast who has incredible skill. She got ovarian cancer, when she was 33 years old

8. A beautiful actress, Shopia Vergara had a thyroid cancer when she was 28 years old

9. Shannen Doherty was diagnosed with breast cancer stage 4. She battled for the disease since 2015

Read more: 10 Moments of Celebrities With Their Pets

Those celebrities inspire us to do the best even when we are at the lowest condition. They always fight for their health which is amazing. We hope they will always happy and be healthy soon.