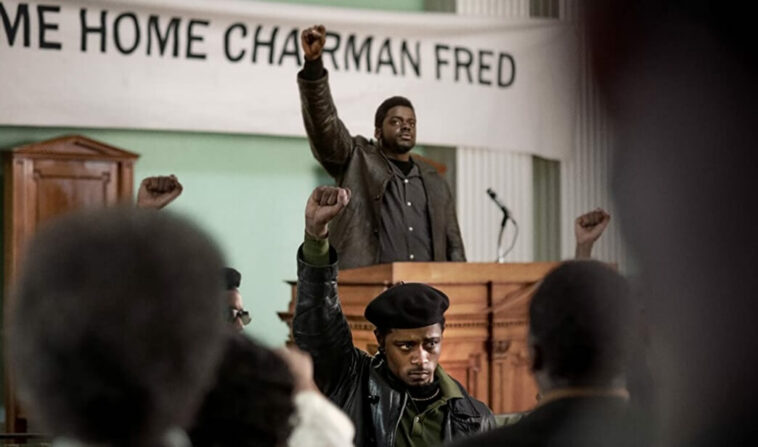 Do you still remember about Fred Hampton, an activist and revolutionary socialist from the Black Panther Party (BPP)?

He worked really hard against the racism and brought the fairness to black people. Unfortunatelly, he died on December 1969 in his apartment in Chicago due to shotgun on his head.

Shaka King, a great director and producer bring again the case of Fred Hampton in a film entitled Judas and The Black Messiah.

At the first time, this story was introduced into Jesus Was My Homeboy  title, however, in July 2020 it confirmed to be Judas and The Black Messiah.

The story of Judas and The Black Messiah will be taken from 1960s era. Then, It will release on  February 12, 2021 and people can watch it through HBO Max.

Some famous actors, such as Daniel Kaluuya, Lakeith Stanfield will play as the main characters.

It begins with Fred Hampton giving a speech in from of a bunch of people. He says, “You can jail revolutionaries, but you can’t jail the revolution.

The FBI thinks that Fred can be a very dangerous person., who brings a radical to other people.

Read more: Malcolm & Marie, Up And Down Story of True Love

Thus, they ask someone to be an intruder for the Black Panther Party and ruining his activity in BPP.

Then, one day, Fred Hampton got killed in his apartment in Chicago in 1969. Then, some of Black Panther members also get killed and injured from this accident.

Let’s see the full film of Judas and The Black Messiah a few days from now in HBO Max. Happy watching this new movie everyone!

judas and the black messiah