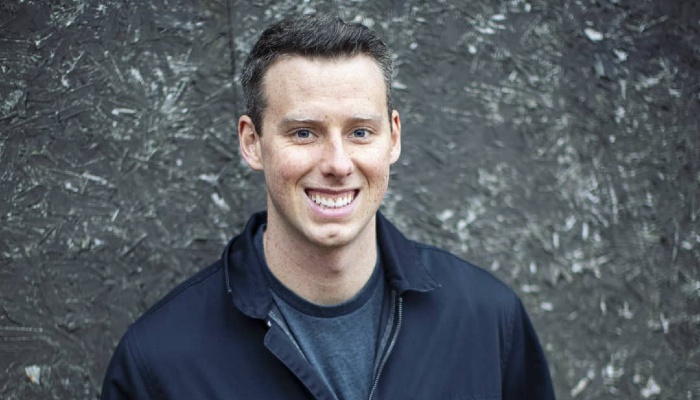 Aaron Esser first joined Youtube on August 2008. His first video was released in 2009 where he did some trampoline stunts.

In 2014, Aaron created a Nerf first person shooter video. This kind of content would later be the main focus on his channel.

He got his big break in July 2015. Like before, this Canadian used Nerf Gun for a free for all first person shooter video.

It was edited in a style of video game, with sound and effects. This video has been viewed more than 10 million times.

This Virgo man continued making Nerf War videos over the years. As time passed, his videos got more polished in editing and music.

1. Aaron with his dogs

2. He is enjoying the snowy mountain

3. Posing with his catch

4. He has huge amount of Nerf guns

5. Aaron seems to be a very active person

Aaron Esser managed to gain massive popularity because of his unique and well-edited contents. He is someone who prefers quality over quantity.