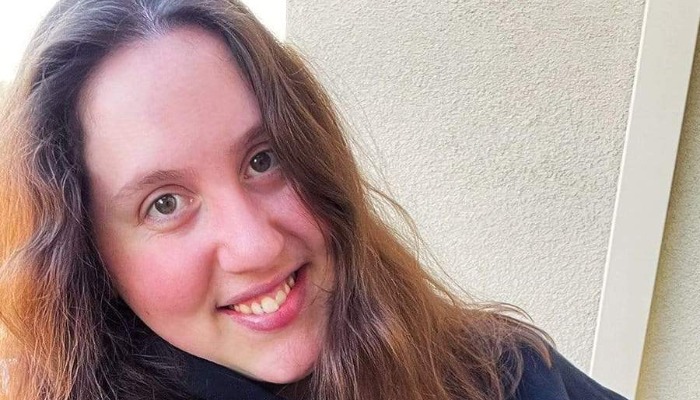 Audrey Hopkins, known as AudityDraws, is a popular illustrator whose specialties are animation, character design, and concept art.

She has various clients, including Space Bass Production, Shadow Machine Films, and the State of California.

During her university life, she had worked as a character designer for DefyMedia, thanks to her professor named Walter Santucci.

This woman also worked as a freelance character designer for a show produced by an American animation studio ShadowMachine in 2018. She also the well-known creator of TikTok, where she shared her work.

At first, she only drew cartoons for fun, but then her friend who ran a TikTok account named FruitzFrenz helped her get started to make her own content.

Since then, she has uploaded drawing and character design tutorials. Many of her followers often make her and her drawings new trends and memes.

One of her popular content is her café sketching videos, glow-up diaries, and celebrities’ drawings. Many people love her due to her ridiculous and funny content.

TikTok is not only for lip-sync and dancing videos, but it also for talented animators like Auditydraws!