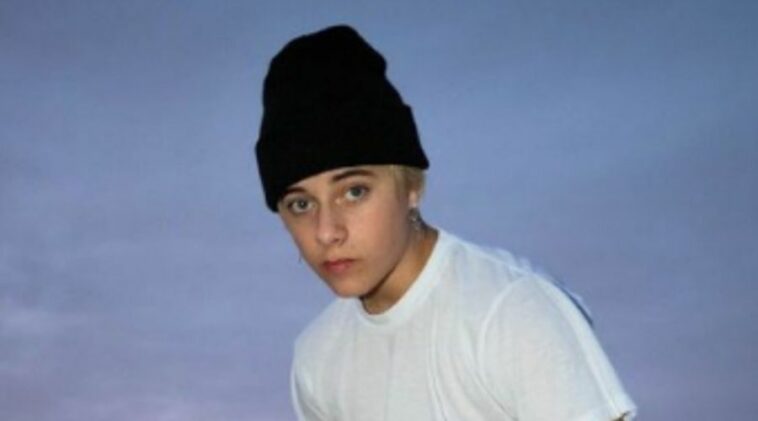 Gavin Magnus made a grand decision to be an entertainer and content creator several years ago when he was just a 9-years-old little kid.

He realized that he wasn’t happy by only looking for YouTubers’ videos. Meanwhile, he wanted to create his own videos.

After some time thinking about content creation, Gavin then decided to start making YouTube content back in 2016, when he posted a video SMG: Mario’s Kindness Problem in August.

This passionate little influencer later gained several audiences and he then started to buy some gears to provide his passion.

The number of his viewers and subscribers increases significantly from time to time because of his creative content.

Three years later, in 2019, Gavin hit popularity by making content together with Piper Rockelle, his girlfriend at that time, about pranks, couple vlogs, and challenges.

In that year, he also released a single called Crushin, a collaboration single with Piper, in February 2019 and successfully became popular.

Gavin has always had a grand passion for music. So, in 2019, he made his first performance tour, Boys of Summer Tour, where he performed Hollaback and Crushin, his own singles.

After that, he continued his passion for content creating and continuously increase his audience on the majority of his social media platforms.

Gavin Magnus is not just a talented singer and content creator, but he is also one of the most kind-hearted human beings. Salute!