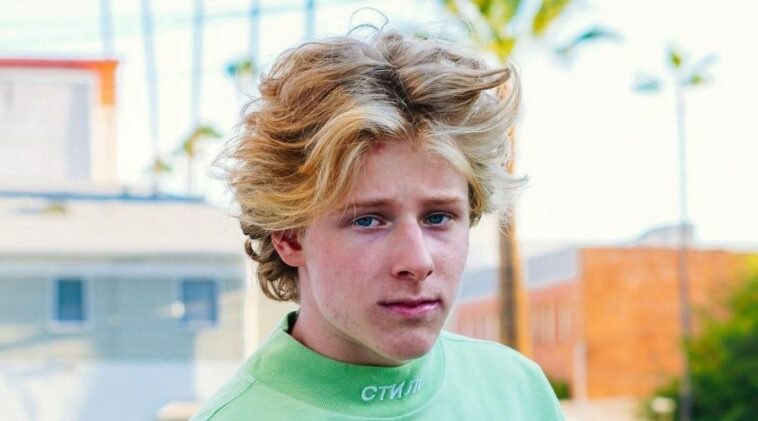 Lev Cameron, a young talented dancer, began to dance when he was just a 5 years old boy.

After he tried to train for only a week, Lev already knew that dancing is one thing that he wants to do for the rest of his life.

For starters, this Libra dancer tried ballroom dancing to begin his dancing training. He always train with all of his heart for several years, until he was confident to join a competition.

In 2016, Lev began to join a dance competition show, So You Think You Can Dance: The Next Generation. He ended up being a part of the Top 30.

Also, he gained attention after appearing in one of Justin Timberlake’s MV, Can’t Stop the Feeling.

One year later, in 2017, Lev then made an appearance for Little Big Shots alongside his dance partner namely Sofia Sachenko.

In that year, he also got another achievement that his YouTube channel gained over 1 million subscribers.

Lev then decided to join another dancing competition, Dancing with the Stars: Juniors in 2018. He had a partner called Addison Osta Smith, the winner of Master Chef Junior.

Unfortunately, they were eliminated just in the first round.

In 2019, he expanded his career to be an actor, by appearing in the movie called Ham on Rye, a comedy-drama film.

Lev Cameron had begun his career in dancing from an early age. He is really inspirational, isn’t he?