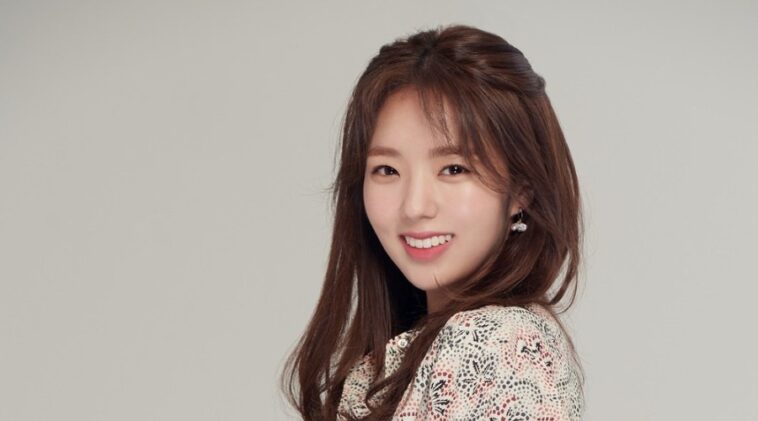 Chae Soo Bin joined the entertainment industry after being casted on the street by Toin Entertainment. She then signed to the agency and began her career as an actress.

The woman from Anyang made her debut in the acting industry in 2014. She starred in the film My Dictator. She then had another role in 2015 for House of Bluebird and Cheer Up!.

Her performance in the latter got her the Best New Actress Awards in the APAN Star Awards and KBS Drama Awards.

Soo Bin began to gain popularity in 2016. At the time, she starred in Love in the Moonlight. With this performance, she managed to transition into leading roles.

Her first lead role came in 2017. She got it from the TV series titled The Rebel. It was quite successful and managed to help Soo Bin get more recognition from the public.

Over the years, this Cancer woman continued her successful run in the film industry. She got to play in one hit series after the other.

1. Soo Bin looks so cute posing with the flowers

2. Her outfit looks so comfy

3. She is super adorable with this hairstyle

5. Soo Bin is such an animal lover

Chae Soo Bin is one amazing actress. She has shown her potential since the very beginning. As time passed, her performances are only getting better and better.