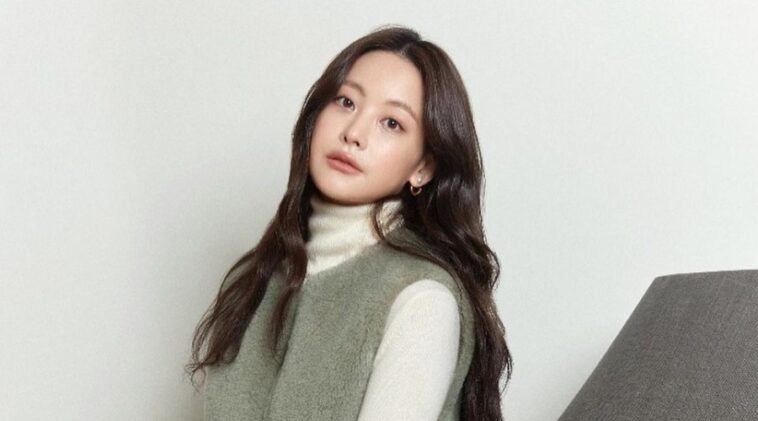 She failed to get into the company, but was contacted by another one called SidusHQ.

This young girl accepted the offer and went on to join the agency. She made her debut as a K-pop idol with the group LUV.

They released the album Story with two lead singles Orange Girl and I Still Believe in You.

Unfortunately, the group disbanded just six months later. Yeon Seo decided to pursue a career as an actress instead.

She had her first role in the 2003 drama Sharp. But she was not quite successful at the beginning.

The woman from Jinju began to gain recognition around 2012. At the time, she starred in family drama My Husband Got a Family.

She also joined a variety show titled We Got Married which helped her popularity.

This Cancer woman got her breakthrough in 2014. She scored the leading role in Jang Bo-ri is Here! The drama was a huge hit across the nation. It also launched her into stardom.

Over the years, she continued to make a name for herself through many iconic roles. Some of the dramas she’s in are Shine or Go Crazy (2015), Please Come Back Mister (2016), and Mad For Each Other (2021).

3. She can pull off fun and crazy looks easily

Oh Yeon Seo might not be successful on her journey to be an idol, but she has proven to be an amazing actress. She has also taught the lesson of never giving up.