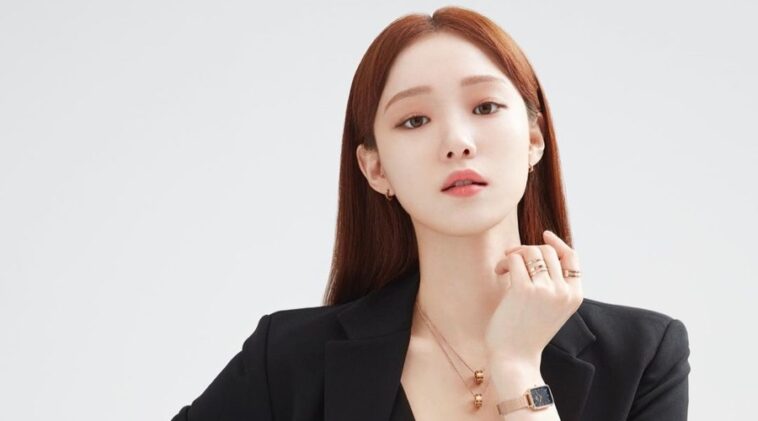 Lee Sung Kyung began her career in the entertainment industry in 2008. She started out as a model, competing in a local super model contest.

In 2014, the woman from Goyang made her debut in acting. She got the supporting role in the TV series It’s Okay, That’s Love.

Sung Kyung then followed it up with another role in 2015. This time she got the leading role for the series Flower of Queen.

Her excellent performance got her the award of Best New Actress in a Special Project Drama at MBC Drama Awards.

This actress continued her successful run in the entertainment industry in the following year.

She starred in the hit series Cheese in the Trap in 2016. In the same year, she also got a role in The Doctors.

Sung Kyung had quite a busy schedule in 2016 as she starred in one more series. She got the main role in Weightlifting Fairy Kim Bok-joo.

This Leo woman was praised for her acting. She even won the Excellence Award for Actress in a Miniseries in MBC Drama Awards.

She also had her big screen debut in 2017 as the voice actor for Poppy in the film Trolls.

3. She has such an angelic face

Lee Sung Kyung put out amazing performance throughout her career as an actress. Thanks to her hard work, she has risen to the top.