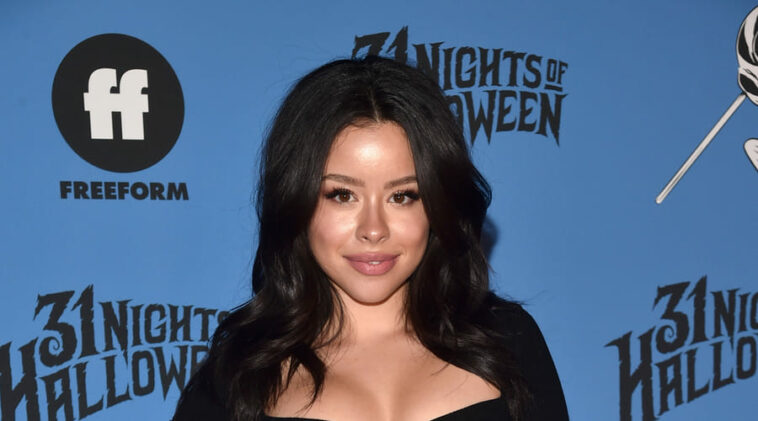 Cierra Ramirez, who made her TV debut in the 2005 TV show Showtime at the Apollo at age ten, had since been praised for her singing talent.

A year later, she made her acting debut with the hit TV series CSI: Miami. That very same year, she also starred in the comedy-heavy TV series Desperate Housewives.

In 2007, she appeared in the TV series The Suite Life of Zack & Cody. Year after year, she managed to take on multiple on-screen acting projects.

That said, her big breakthrough did not come until she took on a recurring role of Mariana Adams Foster in the TV series The Fosters (2013), making her famous in the United States of America.

The series was praised by many viewers and criticized for its portrayal of LGBT themes. Despite the controversy, it had been running for five seasons.

For the role of Mariana Adams Foster, she was nominated for the Teen Choice Awards twice. Besides that, she also won the Hola Award for that very role.

Cierra Ramirez is an actress with quite a presence. She is not a new face in the entertainment industry and her experience is something worth sharing.