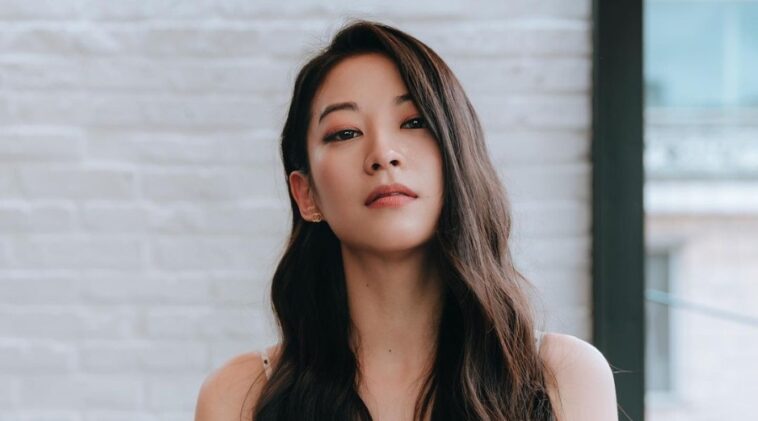 Arden Cho first took interest in acting and theater when she was already in college.

Back then, she joined drama class in University of Illinois Urbana-Champaign. These classes inspired her to pursue a career in acting.

After graduating with a degree in psychology and spending the summer on missionary trip in Kenya, Arden moved to Los Angeles.

She managed to get an agent even though she didn’t have any screen credits.

The woman born from Texas landed her first role as Hyori in the short film My First Crush (2008).

Then in 2010, she got modeling job from cosmetic brand Clinique. Arden became the face for their Asia campaign in mid-November of that year.

Before landing this job, she has also modeled for Nike Japan in 2008 and Reebok Korea in 2010. This talented actress even won the Miss Korea Chicago competition back in 2004.

Although she has worked with some big name brands, Arden is most known for her role as Kira Yukimura in TV series Teen Wolf.

She was casted as for recurring character in season 3, but eventually got promoted as a main cast for season 4 and 5 (2014-2016). Unfortunately, she did not return for the next and final season.

After her work in Teen Wolf, Arden next big break is on another TV Series Chicago Med. Throughout 2018-2019, she played a recurring character Emily Choi. She made appearance in 17 episodes.

Other than acting and modeling, the woman born in 1985 is also interested in music. She has been doing song covers of various popular songs since 2010.

Arden went on to release her original song titled I’m Just A Girl in 2011. She followed it up with the release of her first EP My True Happy in 2013.

The music videos for those songs got millions of views. This multi-talented woman was even planning a tour for the EP before her career as an actress took off.

1. Arden looks so soft and beautiful in Hanbok

2. Her face is perfect in this close-up

3. Spending a nice day under the sun

4. She can literally pull off any look

5. Loving this fall/winter style by Arden

Arden Cho is truly a multi-talented woman. Whether it’s in acting, singing, or modeling, her next project must be exciting to see.