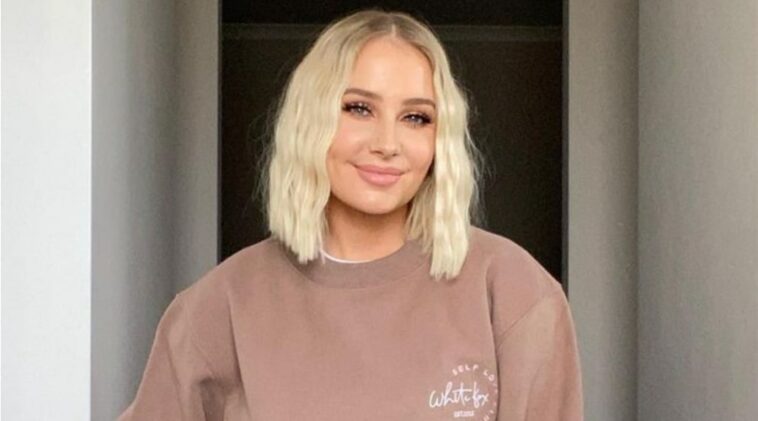 Lauren Curtis is a YouTube star and makeup artist, who was born in Perth, Australia.

She also known as fashion and beauty guru for her channel where she posts makeup and hair tutorials, product reviews, and all things beauty related.

Lauren Curtis created first her enormously popular YouTube channel on August 31, 2011. She uploading her first video on the very next day.

Not only that, but she also has a second channel on YouTube which she created on April 25, 2012.

She collaborated with fellow Australian beauty guru Chloe Morello on a video titled “Get Ready With Me + ChloeMorello!!” in June 2013.

Lauren is in a sort of relationship with her boyfriend Reece Daniel. The couple first met in 2014 on Facebook and started taking it as strange. During this time, Reece was unaware of Lauren’s career and profession.

The couple later organized a date to meet in a restaurant. They eventually started dating after Reece proposed to her and she accepted too.

In one of her videos, she revealed her relationship status titled ‘The Boyfriend Tag!’ which she published on 21 April 2015.

Lauren and Reece could also be seen together in many of their pictures. They love traveling as the couple is adventurous too.

Her net worth is estimated to be $500,000- $1.4 million. Her wealth is earned from YouTube ads, brand promotions, and paid advertisements.

Her interest in the makeup field led to her creating great dreams for her. Looking at this, Lauren Curtis decided to do it anyway and her persistence resulted in her success.