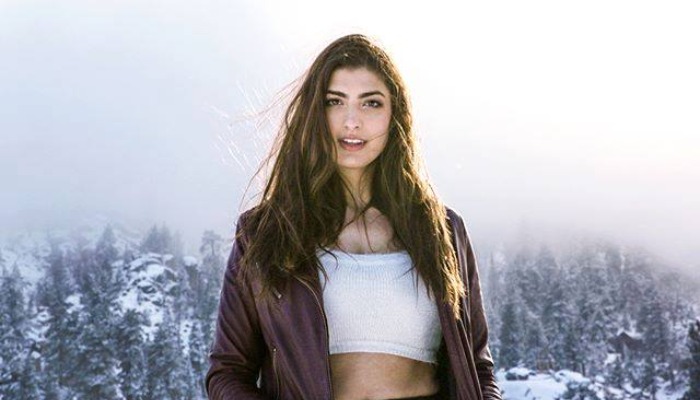 Rachel Levin has become a well-known beauty YouTuber. The woman started doing YouTube on her channel named Rclbeauty101 at the age of 15 as a hobby.

Her first video was about a makeup tutorial on concealing under-eye dark circles with concealer in 2010.

After sharing several beauty tips, Rachel began vlogging and sharing DIYs. She got Golden Play Button from YouTube in 2014, as she earned 1 million subscribers.

Two years later, she got 10 million subscribers. People started referring to her as a beauty guru. In 2020, she launched her own makeup brand called RCLÓ Cosmetics.

She also built her career debut in music in the same year by releasing a single titled Myself. The single was launched under Sun & Sky Records.

Throughout her career, her profile has been featured in The Wall Street Journal and Forbes. She also got nominations from the Streamy Awards and Teen Choice Awards as a Beauty YouTuber.

2. Her hair and fashion style are stunning

3. The YouTuber is photogenic on every occasion

4. She poses with her cute puppy

5. A selfie from the famous beauty guru!

With her funny personality, Rachel Levin has attracted millions of followers on YouTube and other social platforms.