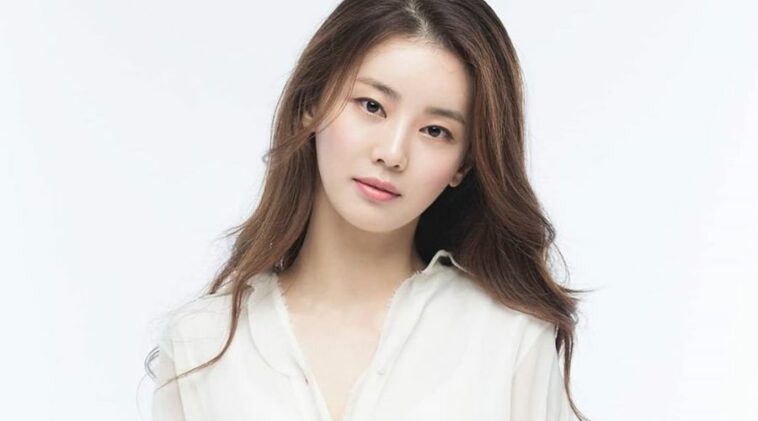 Before Lee Ga Ryeong rose to fame after starring with Sung Hoon in Love (ft. Marriage and Divorce), she landed her first public appearance when she did a cameo for drama My Husband Got a Family (2012).

One year later, she then appeared again as a guest for Pots of Gold (2013), followed by cameo appearance in Master’s Sun and also the popular drama The Heirs.

Ga Ryeong finally got her first supporting role for drama Apgujeong Midnight Sun, the 2014 drama which was aired on MBC.

Continuing from that appearance, she then appeared for The Invincible Lady Cha in 2015 as the main character which rewarded her some popularities.

In 2016, this Libra actress then acted again in drama Monster and The Gentlemen of Wolgyesu Tailor Shop.

After that, Ga Ryeong career became more busier than ever in 2017, where she played different roles for Band of Sisters, Live Up to Your Name, While You Were Sleeping, and I’m Not A Robot.

She then appeared in another drama in Liver or Die (2019).

And finally, started from 2021, her name rose to stardom after starring in Love (ft. Marriage and Divorce) from Season 1 until Season 3, which is aired in 2022.

Lee Ga Ryung’s beauty, talents, and confidence are undeniably awesome. No wonder, she gains a lot of admirers out there, right?