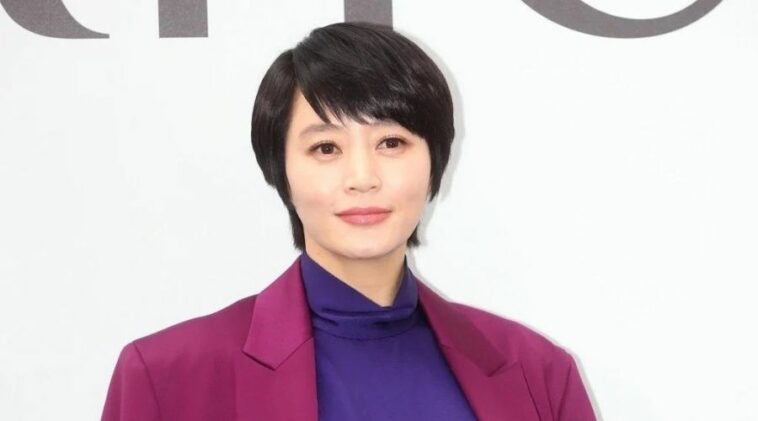 Kim Hye Soo made her debut in the acting industry back in 1986, when she acted in Ggambo while she was just a high school student.

This senior Virgo actress then continued her career and successfully built a strong fundamental acting career for over 20 years, such as her role in First Love (1993), Revenge and Passion (1997), Tie a Yellow Ribbon (1998), and Did We Really Love? (1999).

Two years later, after she appeared on those movies, she gained an image as a confident and bold woman in several movies, such as Hypnotized in 2004, The Red Shoes in 2005, and also Tazza: The High Rollers in 2006.

Her appearance in Tazza later led her into receiving a lot of awards, such as Best Actress Award for the 14th Chunsa Film Art Awards and Popular Star Award for the 27th Blue Dragon Film Awards.

She came back to television series in 2009, when she starred in Style and appeared in the set of the fashion industry.

After six years, Tazza then worked together again with the director of Tazza, Choi Dong Hoon, in The Thieves (2012).

In a short time, that movie became the second highest grosser for the Korean movie industry.

Even though she got the small-screen on Signal, she successfully hypnotized the mass and winning as the Best Actress for the 52nd Baeksang Arts Awards.

As a senior actress with a lot of achievements and on-screen time, undoubtedly, Kim Hye Soo is such a master of role models. She is very talented, hard-worker, and humble.