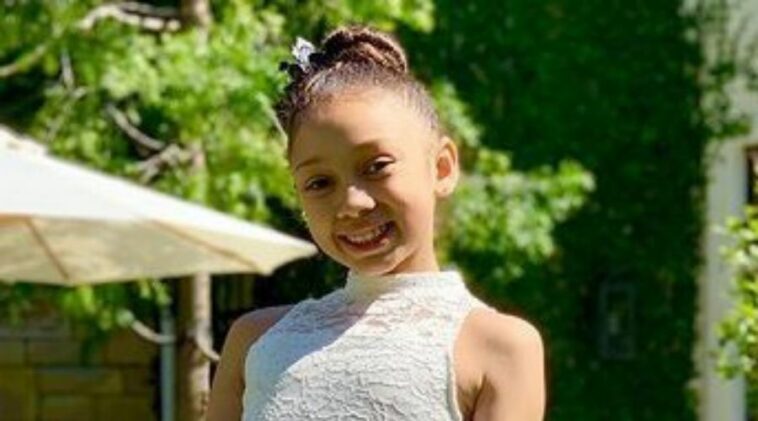 Casie Colson Baker rises to stardom after the public begins to know that she is the lovely and cute daughter of the famous rapper, Machine Gun Kelly.

As the daughter of a popular public figure, Casie has known how to appear in the public eye.

This Machine Gun Kelly’s number one supporter decides to focus on her studies despite jumping into the entertainment industry.

However, Casie is not completely clueless about the entertainment world.

Her father once put her voice for his own song, Everyday, one of the songs in MGK’s second album entitled General Admission.

Later, her father also featured her in his album, Hotel Diablo, for the track of Floor 13, when Casie says “Hotel Diablo” in the finishing track.

Not only her father, but another rapper, Eminem, also mentioned her in his track, KILLSHOT. This proves that she is so potential to be a popular public figure.

In 2017, Casie made her first red carpet appearance when her father took her to the 2017 Nickelodean’s Kids’ Choice awards, where Machine Gun Kelly performed with Camila Cabello.

Then in 2021, she came back to appear on the American Music Awards red carpet, together with her father.

Casie Colson Baker is so young, fresh, and full of potential. She also loves and supports her father, Machine Gun Kelly so much. Isn’t she adorable?